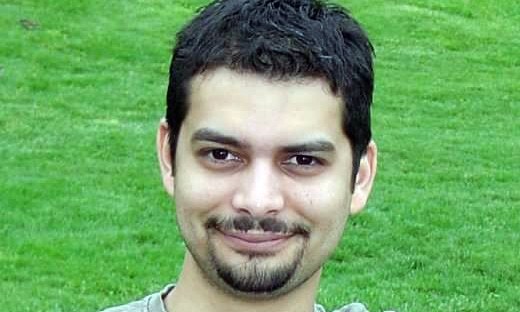 Shanul Haque, Director of Haque Academy, was laid to rest at the Gizri Graveyard in Karachi on Thursday. He was 37 years old.

Haque was admitted to a local hospital because of a sudden illness a few days ago, where he passed away on Thursday morning.

The funeral was attended by relatives, neighbours, members of the school staff and administration among others.

Shanul Haque is survived by his wife Saubia Haque and two children. Saubia is the daughter of Syed Tariq Fatemi, the special assistant to the prime minister.

Haque Academy was launched in 2008 as an extension to the nursery which had been established in 1977. The nursery is recognised as one of the leading institutions of early childhood education in Karachi.

The academy is unique in its curriculum that includes a co-curricular modular program by the name of SPARC (Special Programmes Amongst Regular Classes).