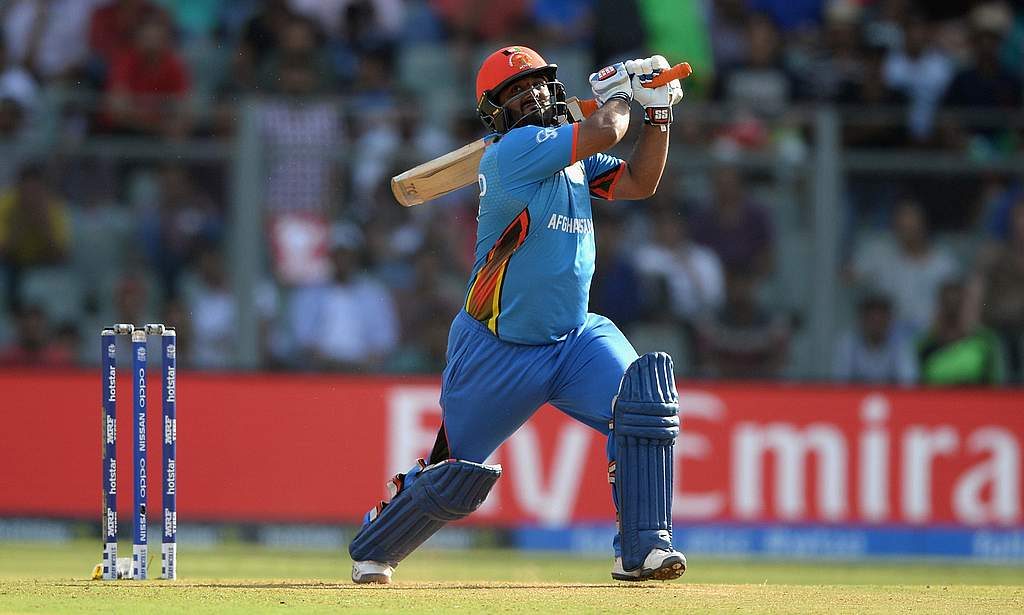 Afghanistan all-rounder Mohammad Nabi was in devastating mood as his 37-ball 87 took Chittagong Vikings to a formidable 190-5 against Rajshahi Kings, laying the platform for a 19-run win.

He was well-supported by Anamul Haque, who scored a half-century.

Nabi also impressed with the ball, registering economical figures of 1-24 in his four overs, to claim the man of the match award.

Pakistani opener Ahmad Shahzad scored a solid half-century to take his Comilla Victorians side to 122-5 against Rangpur Riders, with West Indian middle-order batsman Marlon Samuels also notching up a half-century.

However, there was precious little support for the two as no other batsman even crossed five.

Riders went with their familiar approach of using spinners to suffocate the batsmen and it worked, with former Pakistan skipper Shahid Afridi giving away just 18 runs in his four overs.

The relatively small score meant Riders were able to cruise through, despite Pakistanâ€™s left-arm pacer Sohail Tanvir once again proving economical with the ball.