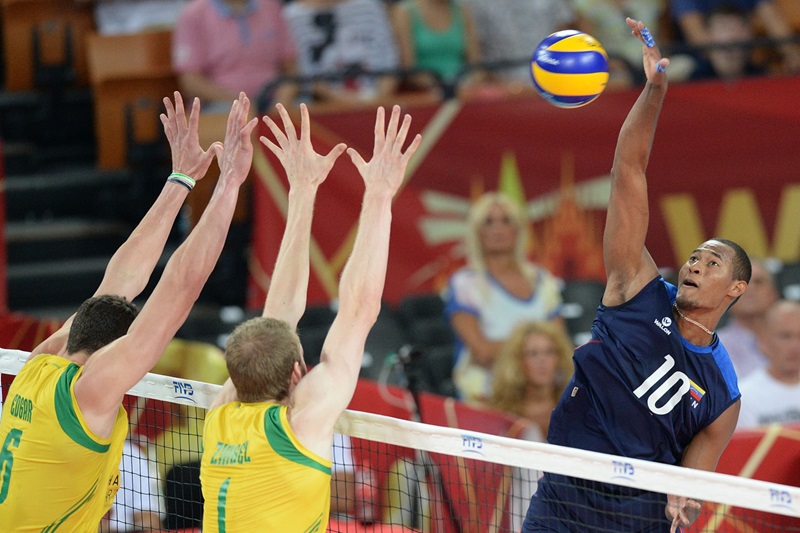 Venezuelan volleyball star player, Kervin Pinerua, passed away this Friday morning in Turkey after suffering from a heart attack. He was only 25 years old. Kervin played for Afyonkarahisar in the Turkish League. He played his final match last Saturday scoring 25 points and led his team to win against Fenerbahce in an epic 5 set match.

The opposite spiker joined the national team in 2010. At the 2015 FIVB World Cup, his last major FIVB tourney, he was one of the tournamentâ€™s top scorer. He also led his team at the 2016 South American Olympic Qualification and almost beat eventual winners Argentina in a 5 set marathon.

Professionally, he also played in Lebanon, Italia, Argentina and Slovakia.

You will be missed Kervin.