Facebook had tool to weed out fake news: report 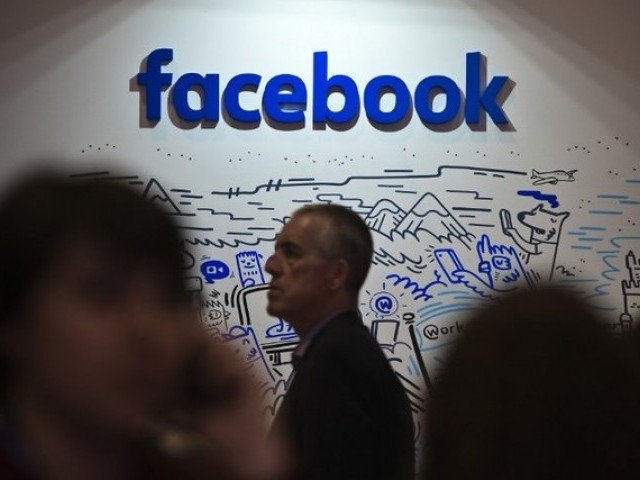 Facebook had tool to weed out fake news: report

WASHINGTON:Â Facebook had a tool to weed out fake news circulating on the social network this year but declined to deploy it for fear of offending conservatives, a report said Monday.

The report by the online news site Gizmodo comes with Facebook under fire for allowing hoaxes and misinformation to go viral and â€” according to some critics â€” boost the efforts of Republican Donald Trump in his successful presidential run.

Gizmodo, citing unnamed sources said to be knowledgeable about Facebookâ€™s decision-making, said the tool was shelved after a controversy over reports saying the social network suppressed some conservative voices in its â€œtrending topicsâ€ earlier this year.

â€œThey absolutely have the tools to shut down fake news,â€ Gizmodo quoted one source as saying. â€œThere was a lot of fear about upsetting conservatives after (the uproar over) trending topics.â€

A Facebook statement said that the claims made in the article were â€œnot true.â€

â€œWe did not build and withhold any News Feed changes based on their potential impact on any one political party,â€ the statement from Facebook said.

â€œWe always work to make News Feed more meaningful and informative, and that includes examining the quality and accuracy of items shared, such as clickbait, spam and hoaxes.â€

Facebook chief Mark Zuckerberg has rejected the idea that bogus stories shared at the social network paved a path of victory for Trump.

â€œThe idea that fake news on Facebook, which is a very small amount of the content, influenced the election in any way I think is a pretty crazy idea,â€ Zuckerberg said during an on-stage chat at Technonomy, a technology trends conference in California.

In a weekend posting, Zuckerberg said dealing with hoaxes and fake news is complex.

â€œThis is an area where I believe we must proceed very carefully,â€ he said.

â€œIdentifying the â€˜truthâ€™ is complicated. While some hoaxes can be completely debunked, a greater amount of content, including from mainstream sources, often gets the basic idea right but some details wrong or omitted.â€

The notion of hoaxes and fake news remained a topic of debate on Monday, when internet users searching on Google were delivered a bogus report saying Trump won the popular vote in addition to the Electoral College.

The blog urged those petitioning for the Electoral College to switch their votes to reflect popular will to scrap their effort.

The bogus site was listed at the top of many search queries for â€œfinal election result.â€

Google seeks â€œto provide the most relevant and useful results for our users,â€ a company statement to AFP said.

â€œIn this case we clearly didnâ€™t get it right, but we are continually working to improve our algorithms.â€

Facebook, fake news, had tool, report, to weed out