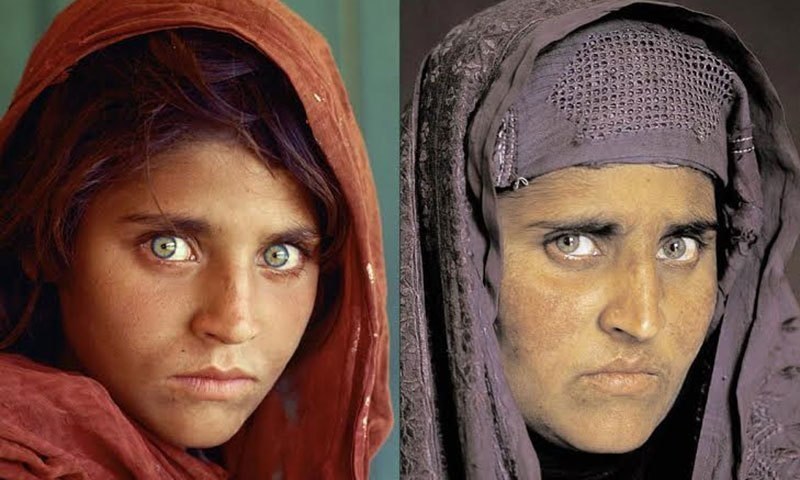 Days after a controversial departure from Pakistan, it emerged that National Geographic’s famous ‘Afghan Girl’ Sharbat Gula will be travelling to India for medical treatment.

Shaida Abdali, Afghanistan’s ambassador to India, said on Twitter, “The Iconic Afghan Sharbat Gula will soon be in India for medical treatment free of cost.”

Follow
Dr Shaida Abdali @ShaidaAbdali
The Iconic Afghan Sharbat Gula will soon be in India for medical treatment free of cost – Thank you India for being a true friend! @MEAIndia
12:21 AM – 12 Nov 2016
96 96 Retweets 113 113 likes
According to her lawyer, Gula, who’s in her 40s, suffers from Hepatitis C. She is now scheduled to travel to Bangalore to receive treatment, according to Afghan news agency Khaama Press.

Sharbat Gula was arrested by the Federal Investigation Agency (FIA) on Oct 26 from her house in Peshawar’s Nauthia area for alleged forgery of a Pakistani Computerised National Identity Card (CNIC).

A day after her arrest, the United Nations High Commissioner distanced itself from Sharbat Gula, claiming that she was not a registered refugee.

She pleaded guilty to all charges against her and was sentenced to 15 days in jail and a fine of Rs110,000 by a special anti-corruption and immigration court. Following the sentence, the Khyber Pakhtunkhwa government offered to stop her deportation from the country but she refused to stay in Pakistan.

The Afghan president last week personally welcomed her upon her arrival in Afghanistan, offering her a furnished apartment after she was deported by Pakistan.

â€œThe woman who stands next to me became an iconic figure representing Afghan deprivation, Afghan hope and Afghan aspirations,â€ Ghani said. â€œAll of us are inspired by her courage and determination.â€

‘Mona Lisa of the Afghan war’
Sharbat Bibi became famously known as the ‘Afghan Girl’ when National Geographic photographer Steve McCurry captured her photograph at the Nasir Bagh refugee camp situated on the edge of Peshawar in 1984.

She was for years an unnamed celebrity after the image of her as a teenage Afghan refugee was featured on the magazineâ€™s cover in June 1985, her striking green eyes peering out from a headscarf with a mixture of ferocity and pain.

That photo has been likened to Leonardo Da Vinci’s Mona Lisa.

Her image became a symbol of Afghanistanâ€™s suffering during the 1980s Soviet occupation and US-backed mujahideen insurgency against it.

She remained anonymous for years after her first photo made her an icon around the world. In 2001, National Geographic sent McCurry back to find the girl in the photo.

After Sharbat’s family granted her permission to meet with the man who photographed her 17 years ago, McCurry knew immediately, even after so many years, that he had found her again.

“Her eyes are as haunting now as they were then,” he had said.

National Geographic made a short documentary about her life and dubbed her the â€˜Mona Lisa of Afghan warâ€™.