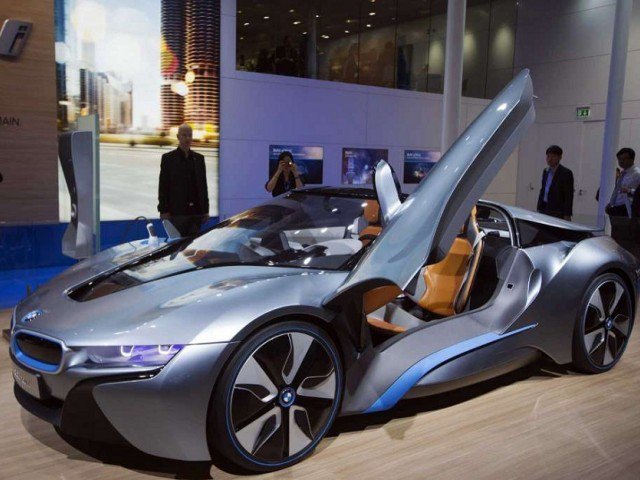 Munich-based BMW expects to increase its deliveries of fully electric and hybrid vehicles to around 60,000 units this year, Krueger said in an interview published on Monday. Sales of battery-powered BMW models have totaled about 100,000 cars since 2013, he noted.

â€œElectric mobility will come, but demand is not going through the roof at the moment,â€ the newspaper quoted Krueger as saying.

To help improve sales, BMW is also increasing the battery range of its i3 city vehicle by 50 per cent this year. The i3, BMWâ€™s only fully battery-powered car, sold only 25,000 units last year.

The company, which has dropped behind Daimlerâ€™s Mercedes-Benz in global luxury-car sales rankings, wants to expand the share of electric cars and hybrid models to between 15 per cent and 25 per cent of sales by 2025, the newspaper reported.