World Bank projects 5.4 per cent growth rate for Pakistan in 2018 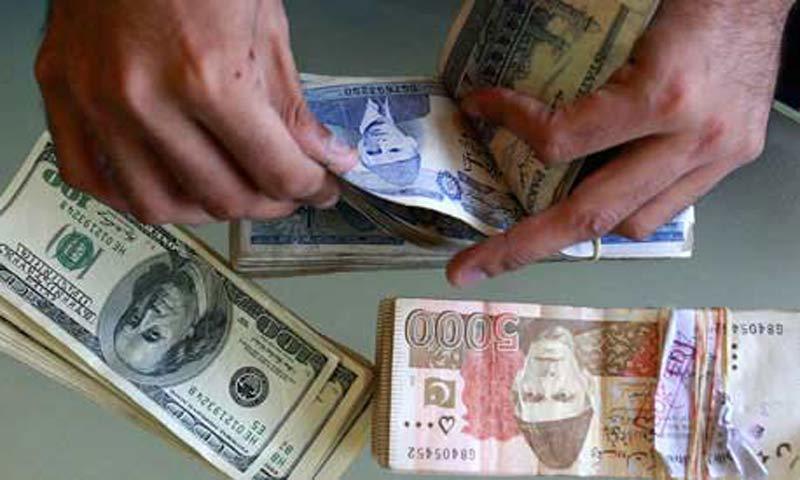 World Bank projects 5.4 per cent growth rate for Pakistan in 2018

Pakistan’s economy is set to grow by a robust 5.4 per cent by 2018 as Chinese investment from a multi-billion dollar infrastructure project flows into the country, the World Bank predicted in a new report Thursday.

Pakistan, South Asia’s second-biggest economy, is growing with security improving and the International Monetary Fund (IMF) claiming in October that it has emerged from economic crisis after completing a bailout programme, though it still faces major challenges.

Pakistan recorded a 4.7pc growth in gross domestic product (GDP) for the fiscal year ended June 2016, the highest rate in eight years, and Prime Minister Nawaz Sharif has set an ambitious target of 5.7pc for the current year.

â€œThe pace of Pakistan’s economic growth will accelerate to 5.4pc in fiscal 2018,â€ the Bank report said, observing that a moderate increase in investment mainly related to CPEC projects is expected to contribute to an acceleration of growth.

The bank also noted Pakistan’s efforts to address grinding poverty, including with revised ways to measure it.

â€œBased on the revised poverty line, the percentage of people living below the poverty line decreased from 64.3pc in 2002 to 29.5pc in 2014,â€ the report said.

Illango Patchamutu, World Bank country director for Pakistan, said the country needs to push forward with deeper structural reforms, and that the World Bank stood ready to support such an agenda.