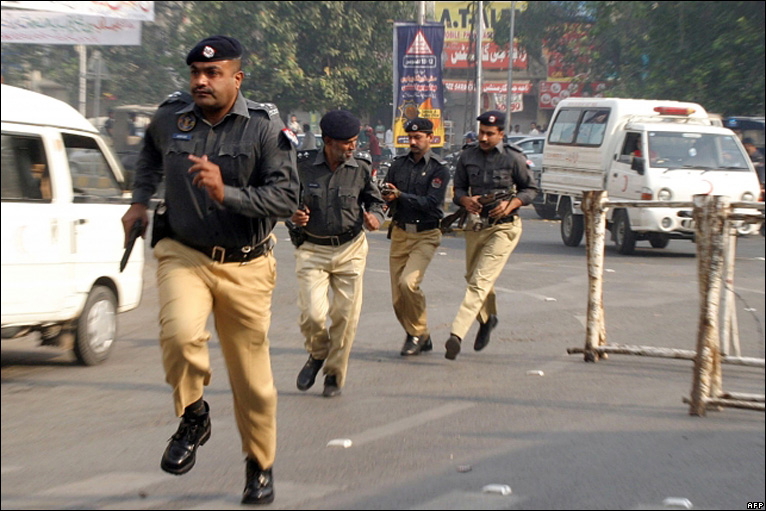 Rabwah the assistant commissioner ordered the police to arrest the persons involves in the protest who create fear between the people and destroyed the public property. As we express early when police and TMA officers take Action against the illegal encroachments on public Application and due to the traffic jam at the time people gathered and attack on the Administrations. Now police arrested the Tariq sarhadi which was leading the people against police.