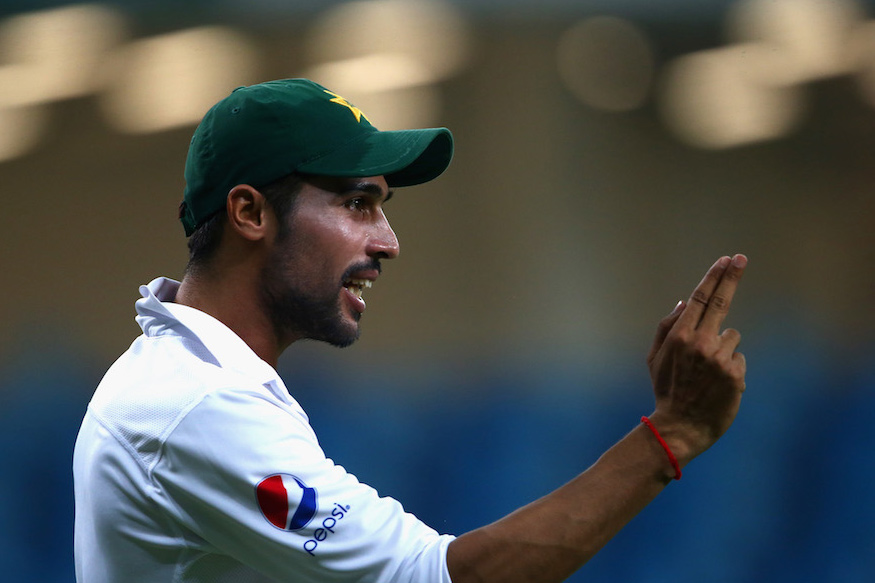 Pakistan fast-bowler Mohammad Amir will join Essex in 2017 after the English county announced his signature for the second half of next season on Tuesday.

The 24-year-old left-arm pacer, who completed a five-year ban for spot-fixing last year, will link up with Essex on June 19 after the Champions Trophy in England.

â€œI am very excited about becoming part of the Essex family,â€ Amir told the Essex website. â€œ(Head coach) Chris Silverwood and (chairman) Ronnie Irani have both been very supportive over the summer. Iâ€™m hoping I can carry on Essexâ€™s success this season and achieve more for the club in 2017.â€

Amir, who has 140 international wickets to his name across all formats, will play for Essex in both the County Championship and domestic T20 Blast competition. Essex were promoted from Division Two last season.

half of the 2017 campaign,â€ said Silverwood. â€œHe showed a real desire to be a part of the club and the fact we have him for two competitions is a real bonus.â€

The head coach added: â€œHe is still only young, but has proved himself at international level already, so it is a real coup to get this signing completed.â€