Safety guide: How to safeguard your health from smog 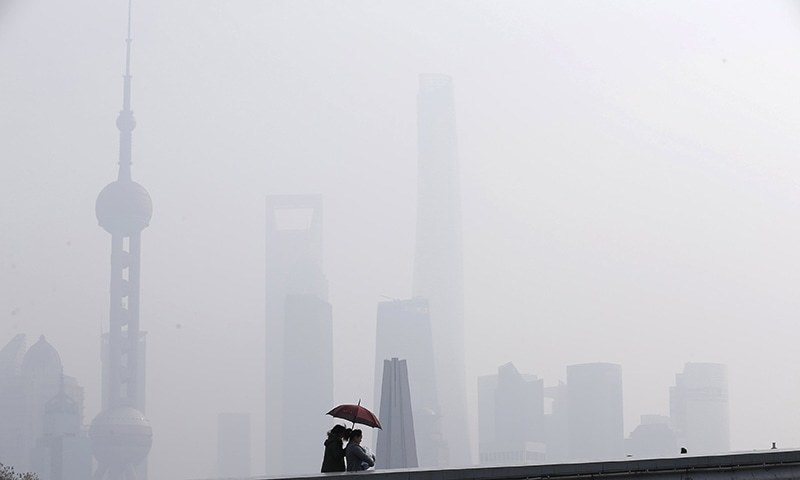 Safety guide: How to safeguard your health from smog

Every winter, cities in upper and central part of Pakistan wear a blanket of fog; which is primarily due to a particular climate zoning, but the problem is getting worse with each passing year. The pollutants emitting from the surface adds to the fog and thickens it creating `smog`.

The problem has intensified during the past few decades due to rapid and sustained industrialisation and addition of thousands of vehicles. During December and January, smog slows down everything and on some occasions brings life to a standstill.

Punjab is a densely populated province and in terms of `human productivity loss`, one can calculate the negative impact on the financial health of the country if a large proportion of the population is rendered unproductive.

Lahore also falls amongst the worst smog affected cities in the world.

Here are some tips to safeguard your family and yourself from smog.

from smog, How to safeguard, Safety guide, your health