Renault to produce cars in Pakistan 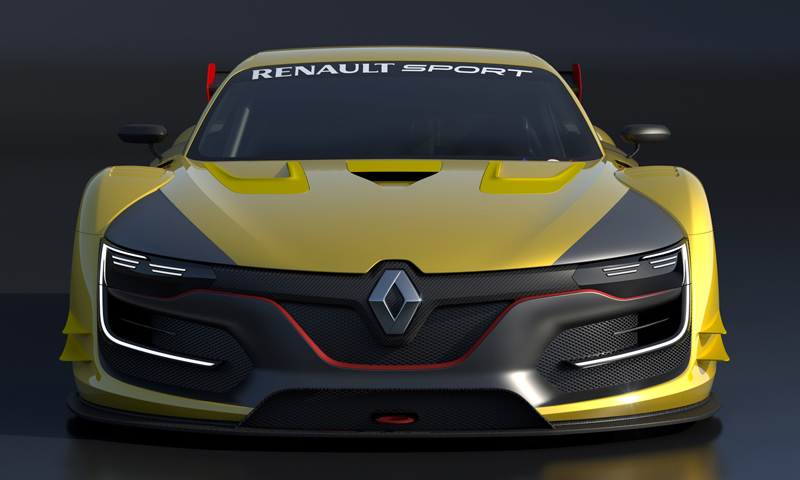 Renault to produce cars in Pakistan

ISLAMABAD: Renault will start producing vehicles in Pakistan in 2018, the Board of Investment (BOI) announced on Thursday.

Miftah Ismail, the BOI chairman, told Dawn that the French car manufacturer had submitted its application to the government for the manufacture of vehicles. The application is now under process at the BOI and the Engineering Development Board.

This will be the first time that a European car manufacturer will set up a plant in Pakistan.

Mr Ismail said that Renault would initially make an investment of $100 million to produce 6,000 vehicles per shift at the plant set up by Ghandhara Nissan Motors in Karachi. A technical team of Renault visited the plant on Thursday. Renault intends to manufacture 16,000 vehicles in three shifts and to raise the production capacity to 50,000 in two phases.

According to the BOI chief, Renault will manufacture both SUVs and sedan cars.

Efforts will also be made to revive the manufacturing of Nissan vehicles in the same plant, he added.

Renault already has an alliance with Nissan since 1999, making it the longest running transnational partnership between two major manufacturers in the automotive industry. In 2013, Renault was the eleventh biggest automaker in the world by production volume.

The Economic Coordination Committee (ECC) had constituted a committee to review the auto policy and recommended fresh measures for expansion, investment and consumer protection. The committee was headed by Water and Power Minister Khawaja Muhammad Asif and included BOI Chairman Miftah Ismail.

The engineering side draft of the policy was prepared by the Engineering Development Board while the BOI chief took care of the financial aspect.

cars, in Pakistan, produce, Renault to