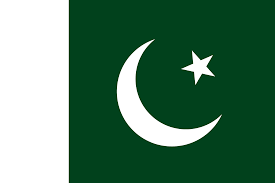 Pakistan will not attend a global tobacco-control conference in India next week, a government minister said on Friday, in the latest fallout of strained diplomatic ties between the nuclear-armed neighbors.

India is hosting the biennial conference of the WHO Framework Convention on Tobacco Control (FCTC), the only global treaty to deter tobacco consumption. Delegates from around 180 countries are expected to attend.

Indiaâ€™s foreign ministry could not immediately be reached for comment.