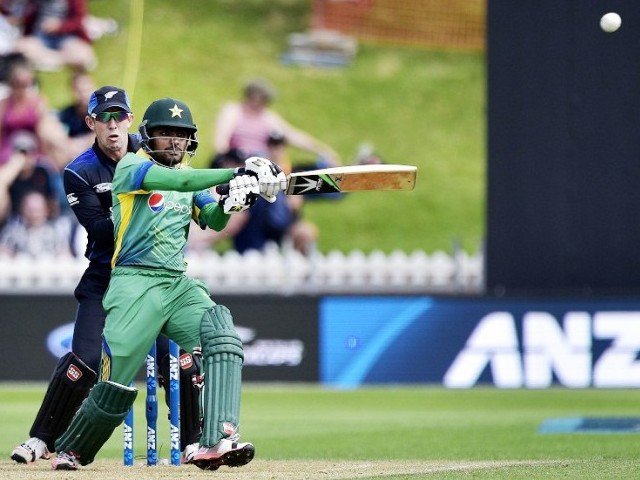 Pakistan head coach Mickey Arthur believes middle-order batsman Babar Azam is good enough to find his way around the short-ball and said that every young player, in his early cricketing career, has to learn to face bouncers.

â€œLet me start by saying that Babar Azam is a very good player,â€ said Arthur. â€œI can understand the trials and tribulations of any young guy coming into the game. He will get a few short-balls and if he plays one or two poorly then suddenly everyone claims that he canâ€™t play the short-ball. Babar is good enough to deal with that and we will be continually working with him to resolve that problem. In fact, we are all over that as coaching staff.â€

Why everything isnâ€™t right about Pakistan cricket in Test

He added: â€œBabar will find his way around that and he is good enough to do that. Technically speaking, I am not worried about that at all. Every young player coming into the game gets an examination by the short-ball at some stage or another and he must go through it and he will either sink or swim. Let me say again that Babar is good enough to come through that and I have no concerns about him at all.â€

The South African talked about middle-order batsman Umar Akmalâ€™s batting prowess which he deems is up to the modern standards. 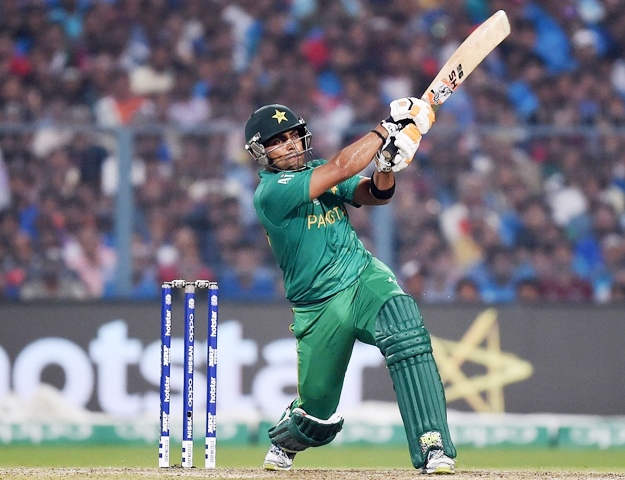 â€œFirst and foremost, I will say that Umar is a fantastic player,â€ said Arthur. â€œI feel that Umar plays the brand of cricket that we want to play in ODIs and T20Is. He is the type of guy who can come in and take the game by the scruff of the neck and get a forty in twenty-five balls. We didnâ€™t have guys in that position before. So, I think he can play.â€

He added: â€œHowever, he, like every other player, knows that there are standards to be adhered to. One must conform to those standards or you wonâ€™t get another chance.â€

The 48-year-old thinks Pakistani players are easiest to work with but one needs to be brutally honest withÂ them in order for them to learn and develop their respective roles in the team. 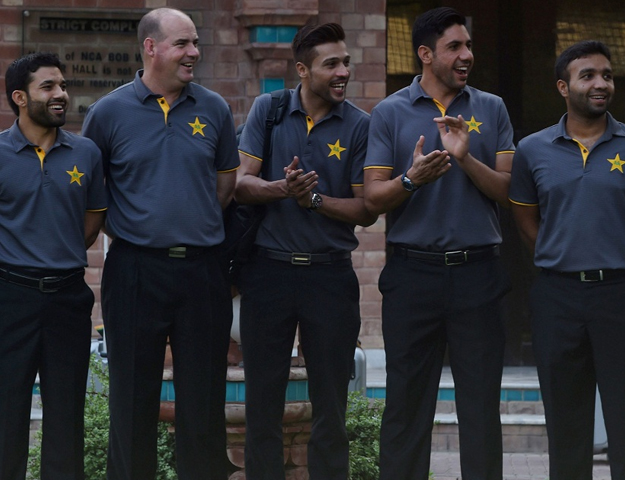 â€œThere is absolutely nothing difficult at all in working with Pakistani cricketers,â€ said Arthur. â€œI just feel that itâ€™s all about being brutally and totally honest with them. As I have always said that wherever I have worked before, I have encouraged the players to talk to me about anything and not just cricket.â€

â€œOnce we are down to that level of relationship, then you know that you have become that mentor type of person to the players. I believe I am at that level now and I have good relationships with the players now and that is pretty heartening for me.â€

On Pakistanâ€™s tour to Australia

Pakistan have recently concluded their series against West Indies and they will be travelling to Australia in December after a short Test series against New Zealand in November. 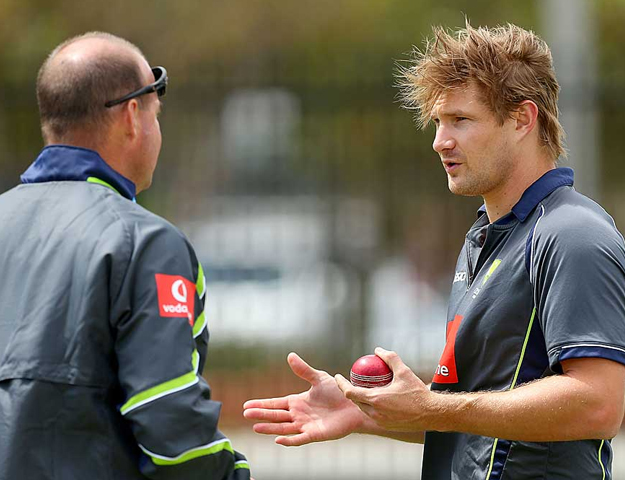 Mickey Arthur in a chat with Shane Watson when he was coaching Australia. PHOTO: AFP

Arthur previously coached Australia and their conglomeration didnâ€™t end on the right note. However, when asked if he would be looking forward to beat Australia with Pakistan and then gloat about it, Arthur said the trip will not be about him.

â€œTo be honest this is the first time I have been asked this question and I have been thinking how I will answer this question when it does come up,â€ he said. â€œThat trip is certainly not about me but itâ€™s about Pakistanâ€™s tour of Australia. I will be doing what I can to prepare the Pakistan team as well as I can to get good results there. I certainly wonâ€™t be gloating if we do well; I will be going about my business as normal.â€

Mickey Arthur said his team had been given a wake-up call for their tours of New Zealand and Australia after they became the West Indiesâ€™ first Test victims in 18 months.

Pakistan had already clinched the series by winning the first two Tests, but Kraigg Brathwaiteâ€™s heroics earned a much-needed consolation victory for the West Indies.

â€œIt is a wake-up call,â€ Arthur told AFP. â€œHopefully that gives the shock to the players they needed before our tough tours to New Zealand and Australia.â€

Another day, another record for Misbah

West Indies won the third and final Test by five wickets in Sharjah on Thursday after they dismissed Pakistan for below-par totals of 282 and 208.

Brathwaite guided his team to their first victory in 14 Tests as he became the first opener in Test history to carry his bat in both innings, compiling unbeaten scores of 142 and 60. 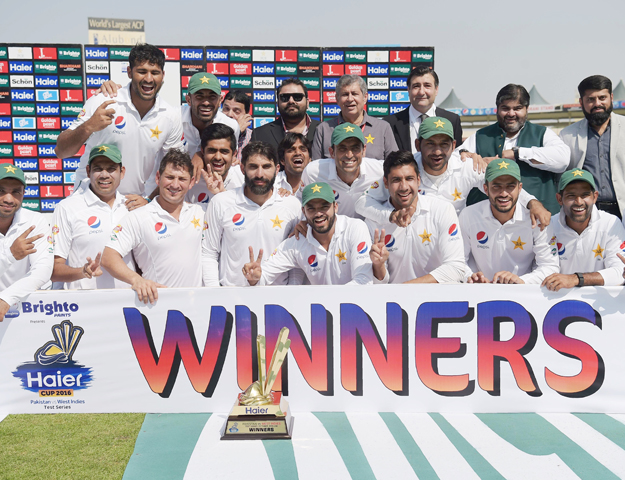 Pakistan will now play two Tests in New Zealand, the first in Christchurch starting from 17Â  November and the second in Hamilton from 25 November.

Pakistan then move on to Australia for a three-Test series, starting with a day-night match in Brisbane from 15 December.

â€œItâ€™s a good wake-up call and just says that if youâ€™re off your discipline in international cricket at any time you can be beaten,â€ said Arthur. â€œWe certainly took the pedal off the accelerator in this game and were below in standards and intensity,â€ he added.

Arthur also warned Pakistan could expect a tough tour, starting with New Zealand who will look to hit back hard after being routed 3-0 in India last month.

â€œAny team in their conditions is extremely hard to play,â€ said Arthur.

Mickey Arthur was interviewed by PakPassion