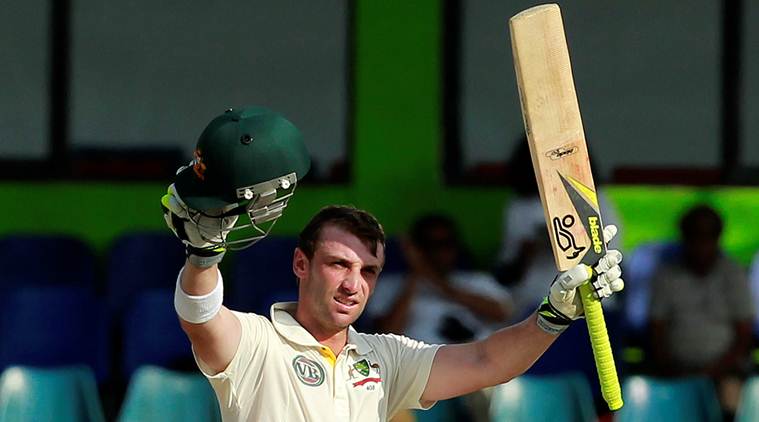 The death of Australian batsman Phillip Hughes was a â€œtragic accidentâ€ and not a result of a failure to enforce the rules of the game or inadequate safety equipment, the New South Wales (NSW) Coronerâ€™s Court ruled on Friday.

Hughes was hit on the back of the neck by a rising delivery when playing for South Australia in a domestic match at the Sydney Cricket Ground on November 25, 2014. He died two days later in a Sydney hospital.

After reviewing the circumstances surrounding the incident to determine whether the 25-year-oldâ€™s death could have been avoided, NSW State Coroner Michael Barnes said he could find no evidence to support the view of Hughesâ€™ family that he had died in a â€œvery unsafe workplaceâ€.

â€œThe familyâ€™s grief at losing their much loved son and brother was exacerbated by their belief that unfair play had contributed to his death,â€ said Barnes. â€œIt is hoped that they accept the compelling evidence that the rules were complied with. Phillip was excelling at the crease as he so often did and that his death was a tragic accident.â€

The helmet worn by Hughes came under the spotlight following his death, though the NSW Coroner said the batsmanâ€™s injuries could not have been avoided by wearing different protective equipment.

Australiaâ€™s cricket board in May made it compulsory for players to wear helmets when facing fast and medium-paced bowling in line with recommendations from a review into the death of Hughes.

The family had been angered that Hughes had been subjected to threatening language from an opponent and had suffered a sustained spell of aggressive short-pitched bowling that contravened the rules of the game.

Barnes accepted Hughes had received a barrage of short-pitch blowing, but all of which fell within the rules of the game.

The court said it was unable to rule on whether Hughes had been subjected to threatening language, though Barnes said it was implausible that no â€œsledgingâ€ had occurred at all during the day.

â€œHopefully, the focus on this unsavoury aspect of the incident may cause those who claim to love the game to reflect upon whether the practice of sledging is worthy of its participants,â€ said Barnes. â€œAn outsider is left to wonder why such a beautiful game would need such an ugly underside.â€

James Sutherland â€“ head of Australiaâ€™s cricket governing body â€“ agreed with the coronerâ€™s sentiment about how the game should be played but said current regulations were sufficient.

â€œIf it has become a problem, then I would say the umpires are not doing their job,â€ said Sutherland. â€œIt is very clear in the relevant codes of behaviour, whether weâ€™re talking about the Cricket Australia code or the international code as to what constitutes behaviour that crosses the line, whether thatâ€™s audible obscenities, whether thatâ€™s verbal or threatening â€“ verbal abuse or threatening behaviour.â€