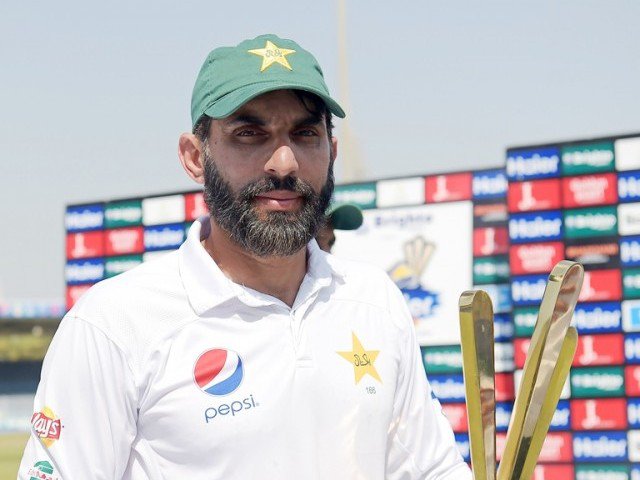 Pakistan lost two points in the International Cricket Councilâ€™s (ICC) team rankings for Tests after a loss in the final match against West Indies in Sharjah but they were able to retain their second position on the table.

Pakistan went to the top of the rankings after drawing four-match series 2-2 against England but India overtook them after beating New Zealand at home last month.

Pakistan are now on 109 points, six points behind table leaders India and only one point ahead of third-placed Australia.

Meanwhile, the Windies gained two points and retained their eighth position on the rankings table with 69 points.

Also, the West Indies opener Kraigg Brathwaite moved into the top 20 of the ICC player rankings for Test batsmen for the first time after playing a stellar role in his teamâ€™s five-wicket win over Pakistan in the final Test that ended on Thursday.

Brathwaite, who became the first opener to remain unbeaten in both innings of a Test match with scores of 142 and 60, has jumped 13 places to reach a career-best 19th position.

Pakistani pacer Wahab Riaz has moved up four places to reach a career-best 24th rank in the ICC rankings for Test bowlers. The left-arm paceman took seven wickets in Sharjah, including a five-for in the first innings.