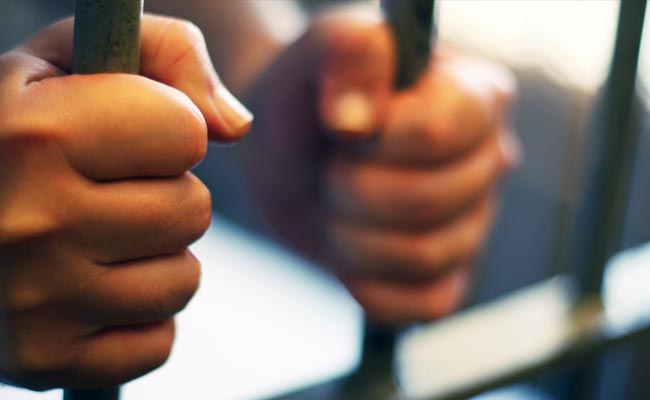 A court in Riyadh has sentenced a Saudi national to 15 years in prison for supporting executed Shia cleric Nimr al-Nimr, local media reported on Thursday.

Nimr and three other members of the kingdomâ€™s minority Shia community were among 47 people convicted of terrorism and executed on a single day in January.

The executions provoked anger among ShiasÂ and concern in the West, and raised tensions between Sunni-dominated Saudi Arabia and ShiaÂ Iran.

Nimr was a driving force behind protests among Shias that began in 2011.

Saudi prince warns Iran against use of force

Those protests later developed into a call for equality in the kingdom where Shias, most of whom live in the kingdomâ€™s east, complain of marginalisation.

Al-Riyadh newspaper did not name the convicted man, who it said took part â€œin rallies and marchesâ€ in the Shia-dominated Gulf coast district of Qatif.

He was also convicted of â€œchanting anti-state slogans and sympathising with the deceased Nimrâ€, as well as helping to block roads and burn tyres, it said.

Among other accusations, the newspaper said he was willing to provide â€œthe materials needed to make explosivesâ€ for attacks in the kingdom.

Nimrâ€™s Qatif-area hometown of Awamiya has been the scene of repeated security incidents since 2011.

After the protests started, police issued a list of 23 wanted people. Many suspects on that list have already been detained or killed in shootouts.