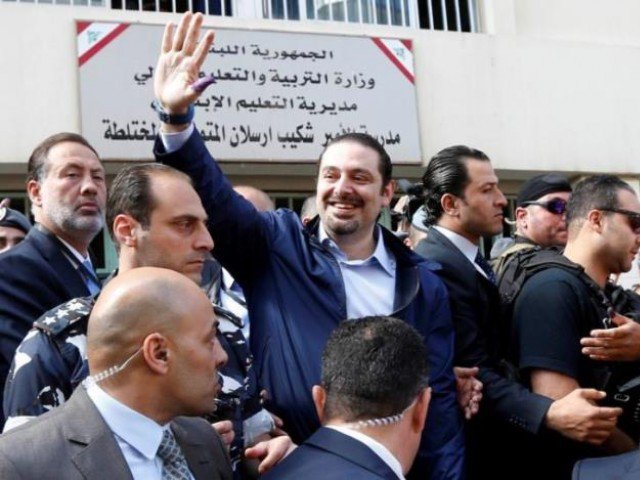 â€œAfter the necessary parliamentary consultationsâ€¦ the president has entrusted Saad Hariri with the formation of a government,â€ said a statement read by the presidentâ€™s chief of staff Antoine Choukeir.

The nomination comes days after Aoun was elected, with Haririâ€™s surprise support, ending a vacuum of more than two years. Hariri was endorsed by 110 members of the 127-seat parliament, with only the Shiite Hezbollah movement, the Syrian Social National Party and the Lebanese Baath party â€” all supporters of Syriaâ€™s government â€” declining to back him as prime minister.

But his return was assured as part of the deal he struck to throw his support behind former general Michel Aoun, a Hezbollah ally.

Hariri returns to the post of prime minister five years after his last cabinet collapsed when his longtime rival Hezbollah and its allies pulled their ministers from a unity government that had taken months to form.