PSL to kick-off from Feb 9, final to be played in Lahore on March 7 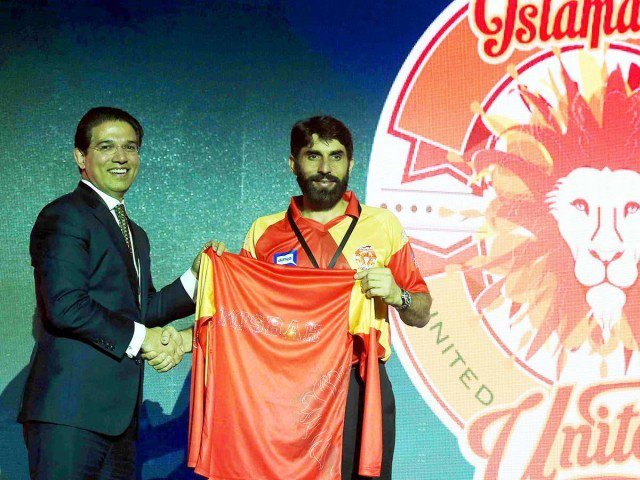 PSL to kick-off from Feb 9, final to be played in Lahore on March 7

Second edition of the Pakistan Super League (PSL) will start from February 9, 2017 and the first match will be played between defending champions Islamabad United and third-placed team in the first edition Peshawar Zalmi in Dubai.

The event will kick-off with an opening ceremony on the aforementioned date followed by the inaugural match.

After PSL draft: All you need to know about T20 leagueâ€™s second edition

The double round-robin format will then continue until February 26. The play-offs will be played on September 28, March 1 and March 3 next year.

The final, which is set to take place in Lahore, will then be played on March 7 in Gaddafi Stadium, Lahore.

â€œAfter the massive success of PSLâ€™s inaugural edition, number of match days for the second edition has been increased from 16 to 18 days,â€ a Pakistan Cricket Board press release read.

â€œIn line with the announcement by PSL chairman Najam Sethi, that has taken Pakistani cricket fans by a storm, the final [of the second edition] will be played in Lahore on the March 7, 2017, which will help pave way for return of international cricket to the country,â€ the press release further read.