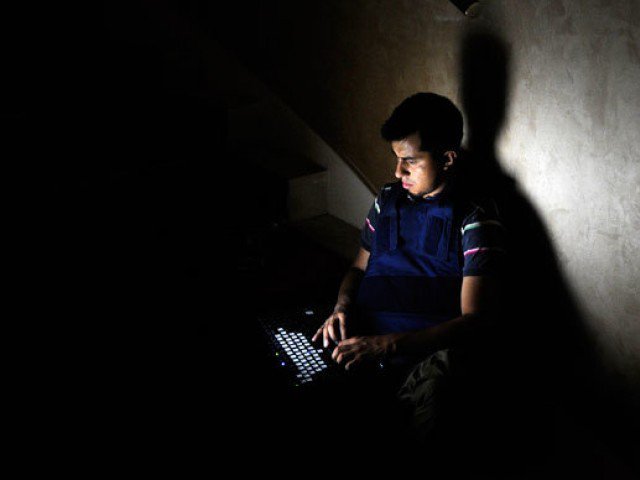 Israeli ministers on Sunday voted to give government backing to a bill that would require internet service providers to block access to pornographic websites, as well as other sites defined as offensive, by default.

To remove the block, users will be required to contact the internet provider, which would lead to the creation of lists of internet users requesting access pornographicÂ sites.

The bill is sponsored by 26 legislative members from different political parties. Only MKs from the left-wing Meretz party refused to support the proposed law.

â€œThe damaging influence of watching, and addiction to, pornographic and severe violence has been proven in many studies, with great harm to children,â€ said the billâ€™s chief sponsor MK Shuli Moalem-Refaeli. â€œToday, it is easier for a child to consume harsh content on the internet than to buy an ice cream at the local kiosk,â€ she added. â€œWe must prevent such access by making the default of the internet provider to filter such content, unless the customer has asked to be exposed to it.â€

But attorney Jonathan Klinger from the Digital Rights Movement warned against such a bill. â€œThe Ministerial Committee for Legislation today added the State of Israel to a list of countries that censor the internet, joining China, Iran, Turkey and other non-democratic countries,â€ he said on Sunday. â€œUnder the guise of protecting children, the state promotes invasion of privacy by creating a database of blacklists of those interested in full-access internet, while expensive and inefficient filtersâ€¦ that will harm the population.â€

This is not the first attempt to pass such a law. Five similar bills were introduced in the past but none of them were passed. The present initiative is expected to receive a large majority in Israelâ€™s parliamentÂ due to widespread support from both the governing coalition and opposition parties.

The bill would require ISPs to supply a free-of-charge filter against offensive websites and content. Any customer wishing to remove the filter will be required to make a request in writing, by telephone or through the companyâ€™s website.

This article originally appeared on Haaretz.