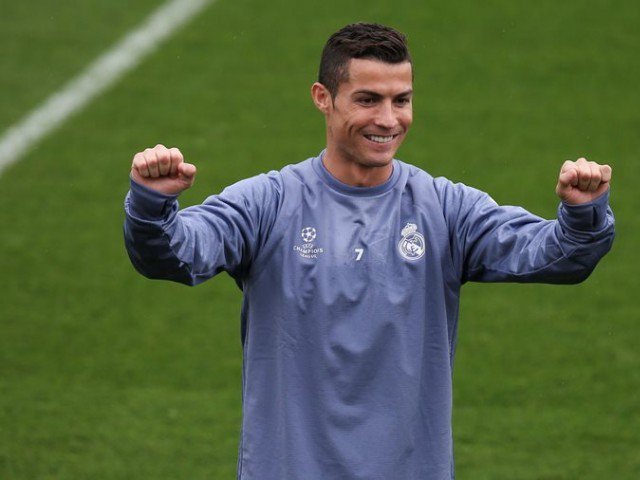 Ronaldo won both the Champions League with Real and Portugalâ€™s first ever major tournament at Euro 2016 to make him the favourite to land the award for the worldâ€™s best player on January 9 next year.

â€œHe clearly deserves the Ballon dâ€™Or,â€ said Zidane ahead of Saturdayâ€™s trip to Alaves in La Liga. â€œNot just at an individual level, but above all on a collective levelâ€¦he knows everything he is achieving is thanks to his hard work and the work of those around him.â€

I am back to what I was, says Cristiano Ronaldo

However, his form has slumped since his return from a two-month injury layoff after suffering knee ligament damage in the Euro 2016 final.

â€œWhat Cristiano has done is raise the bar so high that every time he doesnâ€™t score it is a problem,â€ added the Real Madrid manager.

Ronaldo has netted just four times in nine appearances for Madrid so far this season, by a distance his worst return at this stage of the campaign in seven seasons with the European champions.

â€œHe is angry (about not scoring), but there is no bigger worry than that,â€ continued the former Ballon dâ€™Or winner. â€œEvery time he doesnâ€™t score there is a furore, but he has to live with these things. He is a phenom.â€

Ronaldo is expected to be partnered by Bale and Karim Benzema once more in the Madrid front line despite the fine form of Alvaro Morata.

The Spanish international came off the bench to score the winner against Athletic Bilbao last weekend and bagged a double in a 7-1 rout of Cultural Leonesa in the Copa del Rey on Wednesday.