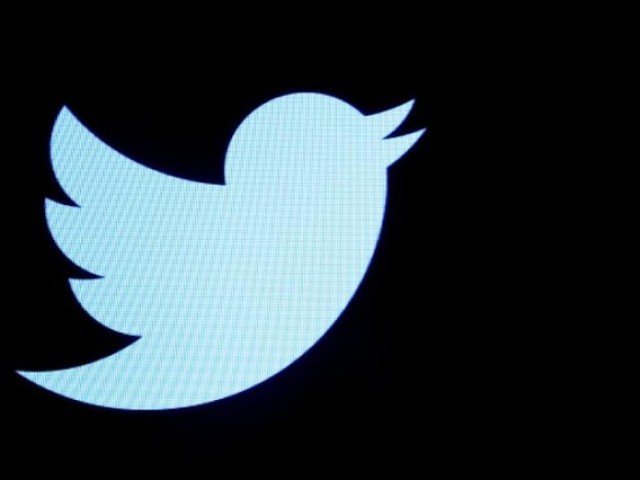 Twitter Inc said Thursday it would cut 9 percent of its global workforce to keep costs down even as quarterly results eclipsed Wall Streetâ€™s beaten-down expectations, lifting shares that had fallen after a failed effort to sell the company.

More than 300 Twitter employees will be affected by the layoffs as part of a broader restructuring, a figure similar to an earlier round of reductions announced a year ago. Separately, the company announced it would discontinue Vine, a video app launched in 2013 that played brief clips on a repeat loop that struggled to compete with Facebookâ€™s Instagram.

He added that Twitter needed to grow revenue by $200 million to $300 million a quarter to achieve 2017 profitability. â€œThe run-rate for the year is under $100 million in profit, so it is really hard to justify spending $15 or $18 billion to buy a $100-million profit (company),â€ Pachter said.

Total advertising revenue of $545 million grew 6 percent year-over-year, and 90 percent of it came from mobile. Excluding items, the company earned 13 cents per share, beating the average estimate of 9 cents, according to Thomson Reuters I/B/E/S.

The company is â€œmore disciplined about how we invest in the businessâ€ and intends to be profitable in 2017, said Chief Financial Officer Anthony Noto. Among its priorities, Twitter is dedicated to growing its burgeoning live video offerings through partnerships with organizations such as the National Football League, Noto said.

Advertisers are increasingly interested in live video because of its potential to reach new and younger audiences, he added. Twitter hired bankers last month to field acquisition offers, but it has seen a dearth of potential bidders.

Salesforce.com Inc, the last of a small cohort of companies including Walt Disney Co and Alphabet Inc Â believed to have been interested, said recently it would not pursue a deal.

The apparent lack of interest forced the social media company to consider a route anathema to aspiring tech startups: a major restructuring. MORE LAYOFFS Twitter had 3,860 employees globally as of June.

The reduction of more than 300, chiefly in its sales, partnerships, and marketing efforts. The cuts come about a year after a similar wave of layoffs of up to 336 employees were announced when Jack Dorsey, its co-founder who had been serving as interim chief executive, took over as permanent CEO.

Since then, Dorsey has drawn criticism from some analysts for splitting his time between Twitter and Square. The company said it expected cash expenditures of about $10 million to $20 million in the fourth quarter, mostly for severance costs.

On an investor call Thursday, Dorsey said he would not comment on speculation about a potential sale. He said in a statement that the company has â€œa clear plan, and weâ€™re making the necessary changes to ensure Twitter is positioned for long-term growth.â€

Asked by investors whether major events such as presidential debates or the Olympics affected Twitterâ€™s quarterly growth in metrics, Noto said there needed to be such an event â€œevery dayâ€ on the platform to meaningfully improve numbers, and â€œthatâ€™s where weâ€™re headed.â€

The popular but money-losing microblogging service spent aggressively on product development and marketing in recent years, betting it could afford losses as long as it attracted new users. But that growth stalled this year after it exceeded 300 million active monthly users, less than a fifth of Facebook Incâ€™s users and below Facebookâ€™s Instagram.

The companyâ€™s net loss narrowed to $102.9 million, or 15 cents per share, in the third quarter, from $131.7 million, or 20 cents per share, a year earlier. Twitter also said it would roll out â€œmeaningful updatesâ€ next month affecting how it protects users from abusive content, an issue for which the company has endured growing criticism.