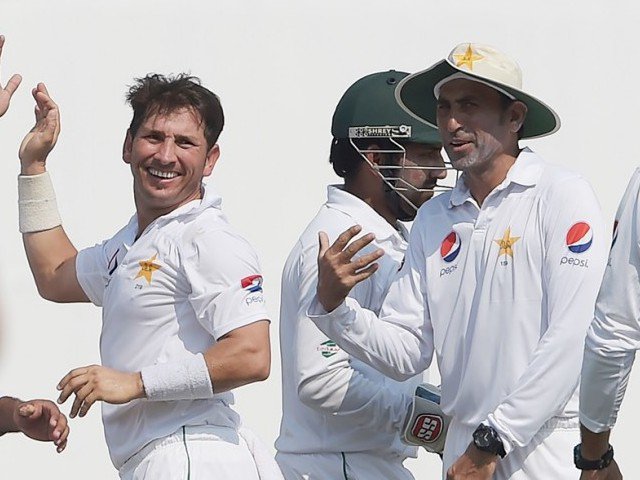 The 38-year-old scored a match-defining 127 in the first innings of the second Test against West Indies while he was unbeaten on 29 in the second innings. 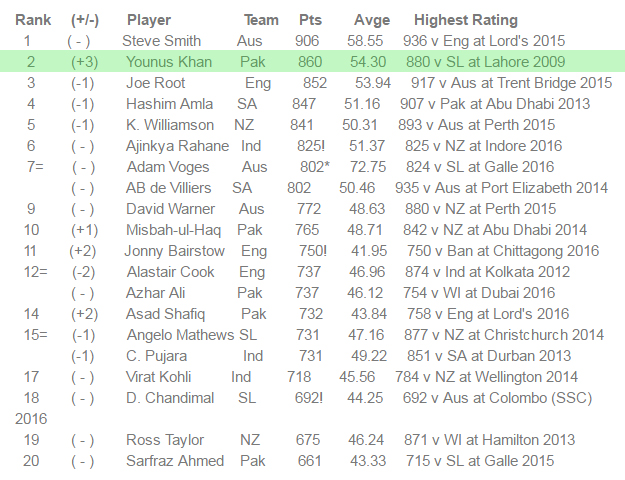 The right-hand batsman missed the first day-night Test in Dubai due to illness but came back strong to earn the second spot, leaving behind New Zealand captain Kane Williamson, England batsman Joe Root and South African Hashim Amla. He precedes Australian captain Steven Smith â€“ the number one Test batsman â€“ by a difference of 46 points.

Younus had earlier claimed the number one Test ranking courtesy a triple century against Sri Lanka in March, 2009.

Second Testâ€™s man-of-the-match Yasir Shah, who bagged 10 wickets in the Test, moved up one place to grab the joint fifth spot alongside English paceman James Anderson.

Series in the bag: Yasir a thorn in West Indiesâ€™ side

The 30-year-old topped the bowlers rankings after his heroics against England during Pakistanâ€™s tour to the country. However, Indian off-spinner Ravi Ashwinâ€™s wicket-taking spree helped him regain the top spot from the leggie. 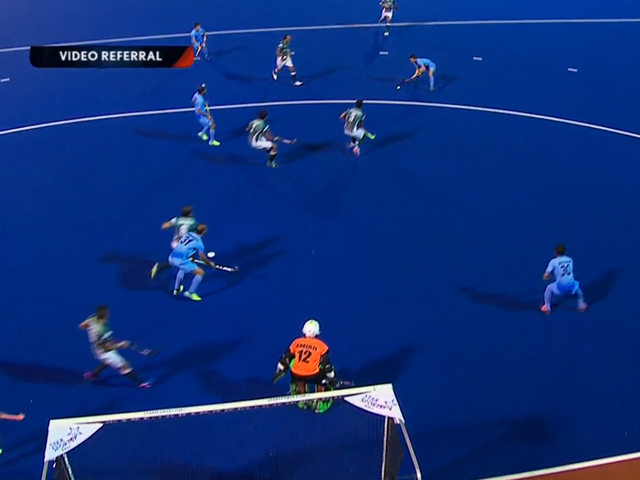 Pakistan, who became the number one team in the Test rankings after a 2-2 draw against England, have retained their second place with 111 points on the board.

India is leading the Test team rankings with 115 points courtesy a Test series victory over New Zealand at home.

Australia and England are firmly placed on the third spot with 108 points each.