Pakistani footballer among those killed in Quetta attack 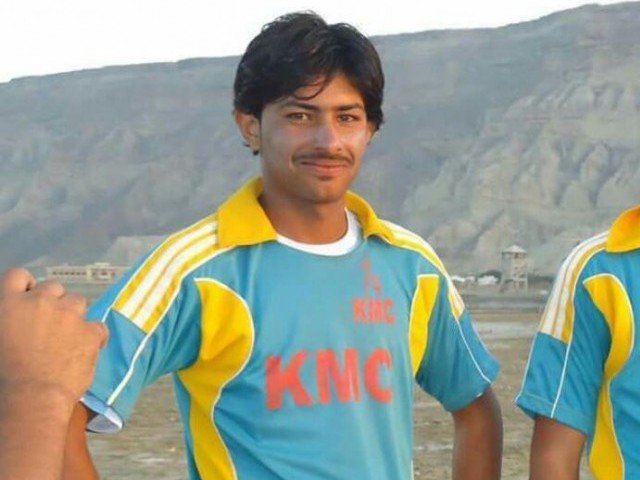 Pakistani footballer among those killed in Quetta attack

Mohammad Mehboob Baloch, who played for Bonistan Football Club in Panjgur District, passed away in the attack on Quettaâ€™s Police Training Centre on Monday which claimed the lives of 61 people.

Baloch represented his club in all major tournaments in the province and was recently recruited by the Balochistan police.

According to his father Rehmat Baloch, who is a retired police official, the deceased was the youngest brother among five siblings, and also the familyâ€™s only hope for financial well-being.

â€œHe [Baloch] was an honest and kind gentleman, and also our only hope for financial well-being,â€ he told The Express Tribune. â€œHe was also supposed to help his extended family with his job in the police.â€

Baloch used to play as a goalkeeper and was called to Quetta a week ago, prior to being re-assigned to Islamabad for Pakistan Tehreek-e-Insafâ€™s protest. His sudden death has caused deep shock among family members and fellow football colleagues.

Waheed Ahmed, a close relative of Baloch, said that the keeper possessed an intermediate qualification and hailed from a very poor background. His brothers were primarily employed as labourers and daily wage earners.

Balochâ€™s untimely demise has also left all his fans, who witnessed his performance in the football field, in agony.

among, footballer, in Quetta attack, Pakistani, those killed