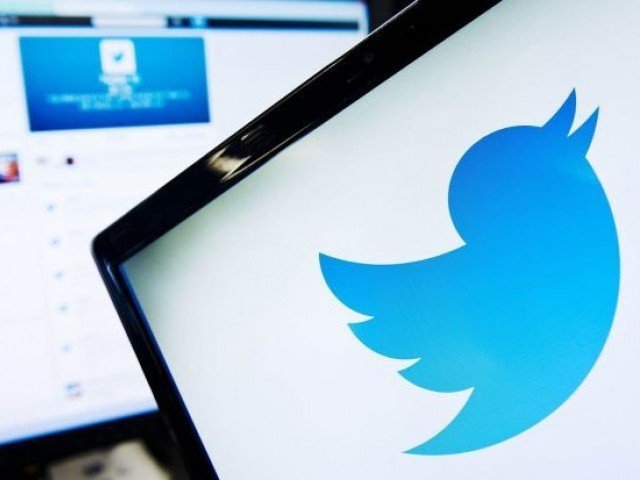 Twitter IncÂ may cut 8 percent of its workforce or about 300 people, Bloomberg reported on Monday, citing people it said were familiar with the matter.

The job cuts could be announced before the company reports third-quarter earnings on Thursday, and the number of jobs affected could change, Bloomberg said.

Last year, Twitter announced plans to lay off up to 336 employees, or about 8 percent of its workforce, a week after Jack Dorsey, its co-founder who had been serving as interim chief executive, took over as permanent CEO.

Twitter, which last month hired bankers to field acquisition offers, faces an uncertain future after Salesforce.com Inc, the last of the companies believed to be interested in buying the company, said it would not make a bid.

With a market cap of about $12.76 billion and losses running at about $400 million a year, Twitter was likely judged too expensive by prospective buyers.

The company said in September it would lay off some employees and halt engineering work at one of its development centers in Indiaâ€™s technology hub Bengaluru.

Twitter on Monday said it rescheduled the release of its third-quarter earnings to before the market open on Thursday to avoid conflicting with earnings announcements by other internet companies. It had originally planned to release results after the market close.

The company had 3,860 employees globally as of June.