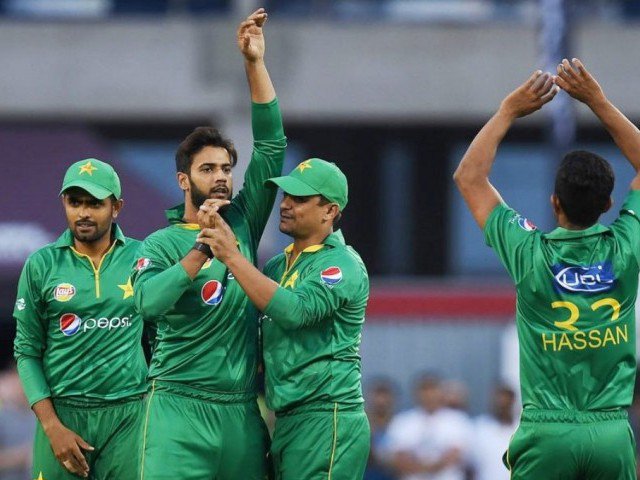 Pakistan all-rounder Imad Wasim said on Monday that he accepts criticism and praise in a positive way.

â€œIf someone criticises or praises me, I accept both in the same way because I respect criticism as well as praise,â€ said Imad while talking toGulf News. â€œI know they are doing it for my benefit so I take it in a positive way and try to rectify myÂ mistakes.â€

The 27-year-old was ruthless against West Indies in the T20Is and ODIs as he became the first Pakistani spinner to bag a five-for in the shortest format.

However, the Swansea-bornÂ thinks he needs to move on and focus on the upcoming edition of Pakistan Super League (PSL) where he will represent Karachi Kings.

â€œThe performance I gave against West Indies is now a thing of the past,â€ he said. â€œAs a cricketer, you have to set your next target and I am looking forward to play in the second edition of the PSL. I wish to play a major role for Karachi Kings in the tournament.â€

The southpaw has become Pakistanâ€™s go-to bowler in the limited-over formats and he thinks, even if he is unable to perform on a given day, he does not lose confidence in himself.

â€œI am a positive guy whether I perform or not,â€ he said. â€œMy confidence is the same always as I work very hard. You will be able to see the impact of my recent performances during PSL on the field.â€

Imad further said that he wants to make his country proud through his performances and also make a name for himself during the process.

â€œIt took me nearly 10 years to get into the national side,â€ he said. â€œBefore that, I was playing domestic cricket and I was trying to master a specific art of spin bowling. Whether it is spin or the arm ball, I had to master one so I mastered the arm ball really well. I can spin the ball but that depends on what kind of situation I am bowling in,â€ he added.

Imad continued: â€œI am really happy with what I have achieved right now. My aim is represent my country as long as I am able to and I want to make a name for myself and make my country proud.â€