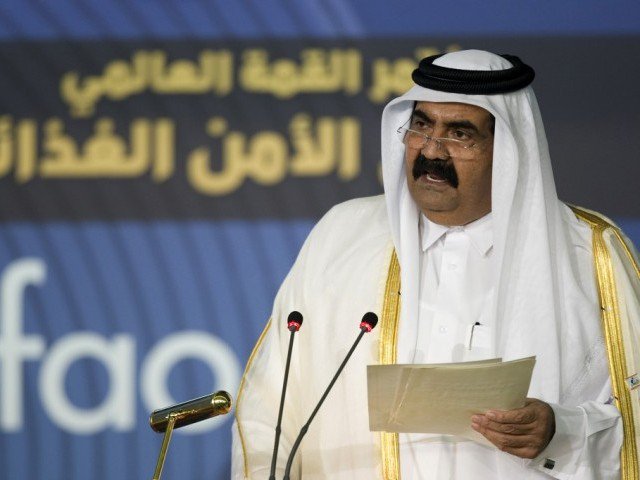 Qatar on Sunday announced three days of national mourning after the former Emir Khalifa bin Hamad Al-Thani, who was deposed in a palace coup, died aged 84.

The former ruler, the grandfather of the current Emir Tamim bin Hamad Al-Thani, died on Sunday, according to an official statement from the royal palace.

During his time as leader from 1972 to 1995, he oversaw the transformation of modern-day Qatar into an energy-rich country â€” where the phenomenal wealth from gas an oil exports transformed the tiny Gulf state.

â€œHis highness father Emir Sheikh Khalifa bin Hamad Al-Thani passed away on the evening of Sunday October 23, 2016, at the age of 84 years,â€ read the official statement.

â€œHis highness Sheikh Tamim bin Hamad Al-Thani has ordered public mourning across the country for three days.â€ No further details were given about the circumstances of his death.

Among the first officials to respond to the news in Doha was the Australian ambassador to Qatar Axel Wabenhorst, who tweeted his condolences to â€œthe royal family and to all Qatarisâ€.

Many Qataris also took to social media to express their condolences.
Khalifa ruled Qatar until he was deposed by his son Hamad bin Khalifa Al-Thani in a bloodless coup while on holiday in Switzerland.

He was one of the first rulers of Qatar after it gained independence from Britain in 1971, taking over power from a cousin, and was also seen as a founding father of the Gulf Cooperation Council, the political and economic union incorporating six states in the region.
Prior to becoming the emir, he served as Qatarâ€™s prime minister, finance minister and also the countryâ€™s education minister.

After being removed from power, the former emir lived in France and returned to Qatar in 2004. The former emir had four wives, five sons and 10 daughters.