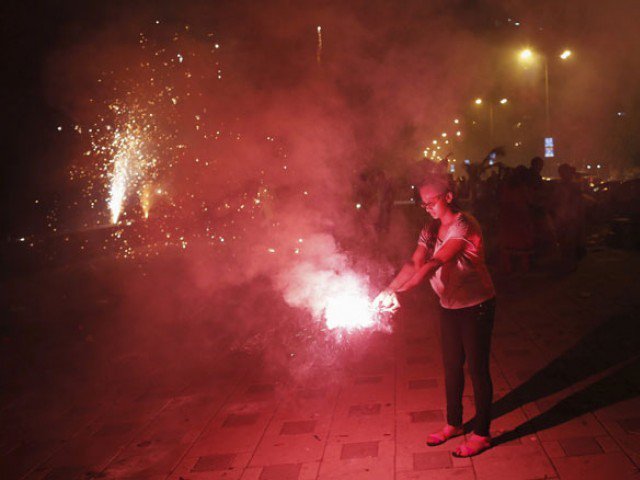 At least eight workers were killed on Thursday in a huge explosion set off by a blaze at a fireworks factory in southern Indian, police said.

Another 15 people were wounded in the blast in Tamil Nadu state, which came days before the Hindu festival of Diwali, which many celebrate by letting off fireworks.

â€œEight workers were killed and 15 were injured. Some of them have critical burn injuries,â€ local police inspector Vijaya Lakshmi told AFP.

Emergency workers evacuated patients from a nearby hospital fearing the fire could spread.

The town of Sivakasi where the blast occurred is home to some 700 small factories producing fireworks that are running at peak production ahead of Diwali.

More than 35 people were killed in 2012 after one of the factories in the town caught fire leading to a massive explosion.