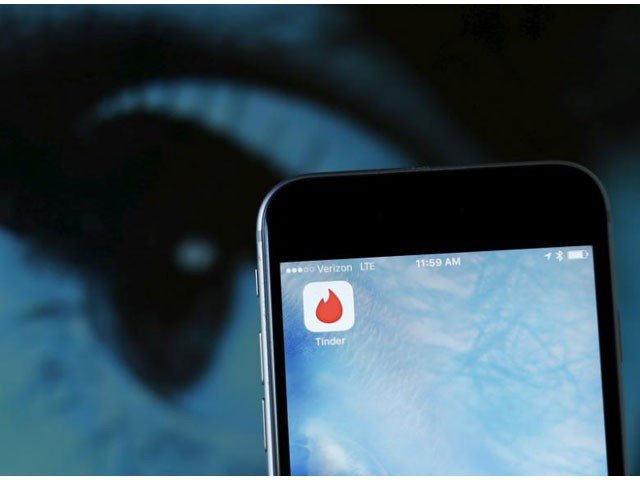 A man whose Tinder date plunged 14 floors to her death from his high-rise balcony was acquitted of murder by an Australian jury Thursday in a case that gripped the nation.

Gable Tostee, 30, was charged with the August 2014 murder of New Zealander Warriena Wright, who was on holiday in Surfers Paradise on Australiaâ€™s east coast.

Wright, who was 26, connected with Tostee on the popular app and went with him to his apartment but was locked out on the balcony in the early hours after an argument.

Prosecutors alleged she was so intimidated by her date she felt the only way of escape was to climb down to a lower floor.

Tinder launches Social to let users hang out in groups

But Wright fell and died from severe injuries.

The 12-person jury in the Queensland Supreme Court struggled to reach a verdict after beginning their deliberations on Monday, asking the judge several questions before acquitting Tostee of murder and manslaughter.

Defence lawyer Nick Dore told reporters outside the court his client was â€œrelieved this matter is now behind him and heâ€™s looking forward to moving on with his lifeâ€.

Tinder wants to hook you up with a presidential candidate

In harrowing audio recorded by Tostee before Wrightâ€™s death and played to the court last week, he can be heard complaining about her beating him up before calling her a â€œpsycho bitchâ€.

Wright is later heard to yell â€œnoâ€ amid the sound of what appeared to be a door unlocking and then saying â€œjust let me go homeâ€ repeatedly.

The court was told that Tostee left the apartment after her fall, then called his father and a lawyer and ate pizza, Brisbaneâ€™s Courier Mail said.