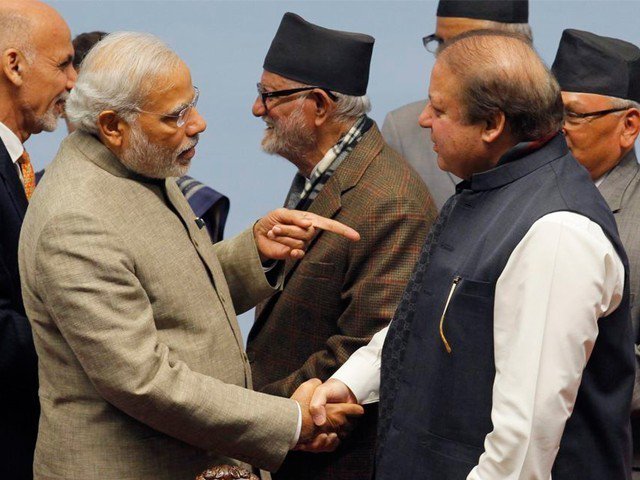 India and Pakistan should peacefully resolve their â€˜deeply held differencesâ€™ on a range of issues, said the White House on Tuesday.

The White House Press Secretary Josh Earnest added that Washington had an important relationship with Islamabad on security issues.

The spokesman said during a briefing at the White House, â€œwe have encouraged India and Pakistan to look for ways to peacefully resolve their deeply held differences on a range of issues.â€

Replying to a question, Earnest said that significant threat exists in Pakistan from extremists and the Pakistani people have been victims of those extremist activities on far too many occasions.

He said the US and Pakistan had an important relationship when it came to shared security concerns in the region, â€œparticularly when those concerns emanate from extremist groups.â€

Recently, the US State Department also expressed its concern over the prevailing tension between Pakistan and India.

The United Nations has also expressed concern on the escalating tensions between the two nuclear states.

A state department spokesman said last week both Pakistan and India need to adopt a more conciliatory approach and resolve their contentious issues in the larger interest of regional peace.

US lawmakers have also not held back and warned against escalation between the two neighbours.

Prime Minister Nawaz Sharif also recently sent his special envoys to the United States to share with the government officials, think-tanks and public at large the ongoing human rights violations perpetrated by the Indian forces in Indian Occupied Kashmir.