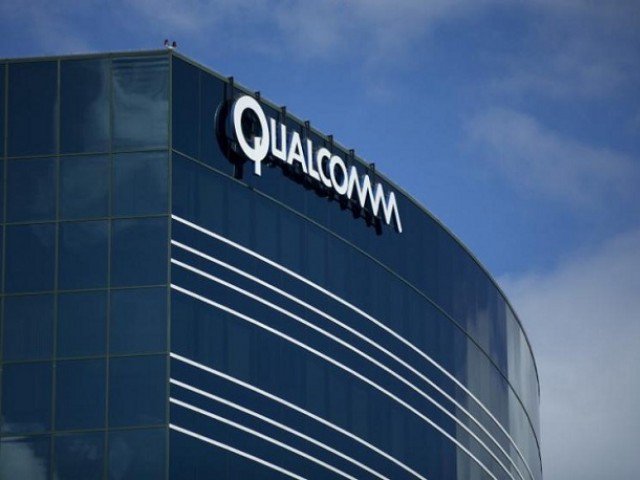 Chipmaker Qaulcomm on Monday introduced the worldâ€™s first 5G modem at a summit in Hong Kong.

Called the Snapdragon X50, the modem can support speeds of up to 5Gbps which is 400 times faster than the current global average of 13.5Mbps for a 4G connection.

Qualcomm technologies which is a leader in wireless technology is leading the path to 5G conversion as countries globally are trying to upgrade their wireless infrastructure to support higher speeds.

US seeks to clear the air for 5G wireless

The Snapdragon X50 modem employs wide bandwidths in the 28GHz band combined with latest signal technology to reach such high level of speeds.Â It is worth mentioning thatÂ althoughÂ the modem is capable of reaching such high speed itÂ would need a 5G connection which is still in the process of development.

US Federal Communication commission approved the spectrum for 5G connection in July this year. The designated bands included 28 Gigahertz, 37 GHz and 39 GHz that are capable of more data than current networks.

State Minister for Information Technology Anusha Rahman also announced in July that the country is set to have 5G technology by the year 2020.

These developments suggest that the introduction of Qualcomm 5G modem is in line with global telecom developments.

The chipmaker plans to begin sampling the Sanpdragon X50 in the second half of 2017 with the product being available by early 2018.

This article originally appeared on Qualcomm.