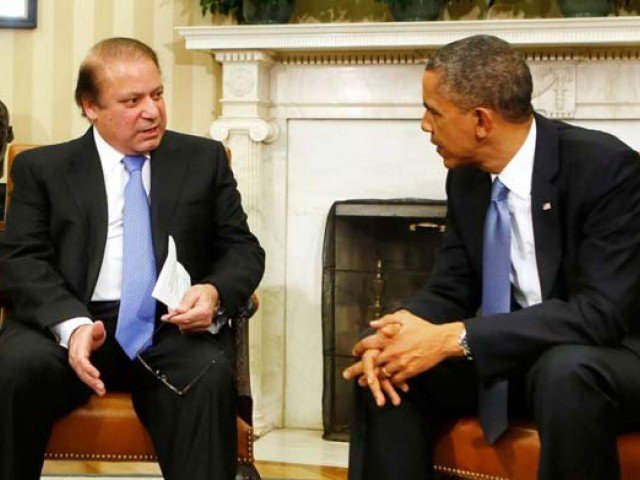 Pakistan has urged the United States to revise its travel advisory pertaining to the country in a bid to promote a softer and more investor-friendly image to US citizens.

This request was put forth by Commerce Minister Khurram Dastgir Khan, during the 8th Trade and Investment Framework Agreement (TIFA) Council Meeting held Tuesday, aimed at securing preferential access to the textile market and an easy-visa regime for exporters of IT-related services to further strengthen trade ties between the two countries.

The US delegation, led by United States Trade Representatives (USTR) Ambassador Michael Froman, included US Ambassador to Pakistan David Hale among others.

Speaking during the inaugural session, Khan said that there are several reasons for which Pakistan deserves preferential access to the US textile market.

â€œSeveral international institutions have substantiated Pakistanâ€™s stable economy, while the security situation has also greatly improved. Pakistan is now a lot safer than it was a few years ago,â€ the minister said.

A stable Pakistan would not only bring prosperity to its people but would also play a role in creating a stable region, which is our mutual goal, he added.

Speaking on the occasion, Forman was of the view that TIFA serves as a premier forum for advancing our trade investment relationship.

â€œCurrent economic relationship with Pakistan is just a fraction of what it could be and with TIFA we can seek that potential,â€ he said.

The ambassador was of the view that under the government of Prime Minister Nawaz Sharif, important structural reforms have been undertaken in Pakistan.

As 7th largest immigrants, Pakistanis not eligible for US diversity visa

These included economic and energy reforms, which have enhanced the overall economic growth and lowered inflation providing a conducive business environment for further strengthening trade ties between the two countries, said the ambassador.

During the meeting, the two sides discussed ways and means to improve access of Pakistani exports to the United States, including those of textiles and agricultural items, enforcement of Intellectual Property Rights in Pakistan, opening up of defence procurement in Afghanistan to Pakistani companies among others.

The United States is Pakistanâ€™s largest bilateral trading partner. In FY 2015, Pakistanâ€™s exports to all countries were estimated at $24.59 billion and its imports at $41.43 billion.

During the same fiscal year, $18.72 billion was remitted back to Pakistan by overseas workers, with 14.4% from the U.S. It is estimated that at least 500,000 members of the Pakistani diaspora resides in the United States.

In FY15, the United States accounted for approximately 16% of Pakistanâ€™s exports, the second largest market behind the European Union, and $1.20 billion of its imports.