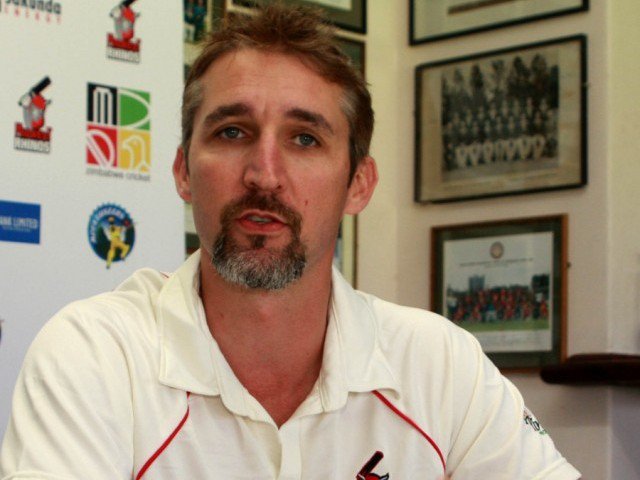 Former fast bowler Jason Gillespie said on Tuesday that he could put his hand up to succeed Rod Marsh on the Australian cricket teamâ€™s board of selectors.

Chief selector Marsh is set to step down when his contract runs out in mid-2017, and Gillespie said he was â€œopen to offersâ€ after leaving English county side Yorkshire.

â€œThere is a national selectorsâ€™ job up next year and I might put my name up for that,â€ he told the Adelaide Advertiser. â€œAll I have done the last five years is select teams for Yorkshire. In county cricket you are always selecting teams. The buck stops with you. I wouldnâ€™t rule anything out.â€

Gillespie is now back in Australia for family reasons and will coach the Adelaide Strikers in the summerâ€™s Big Bash League after a hugely successful five-year spell at Headingley.

He was strongly linked with Englandâ€™s vacant head coach position last year and is seen as a potential successor to Lehmann.

â€œIt was a tough decision to leave Yorkshire but the time was right for family and my career moving on,â€ he said. â€œI will put my energy into the Big Bash with the Strikers, see what happens. I guess I am open to offers.â€