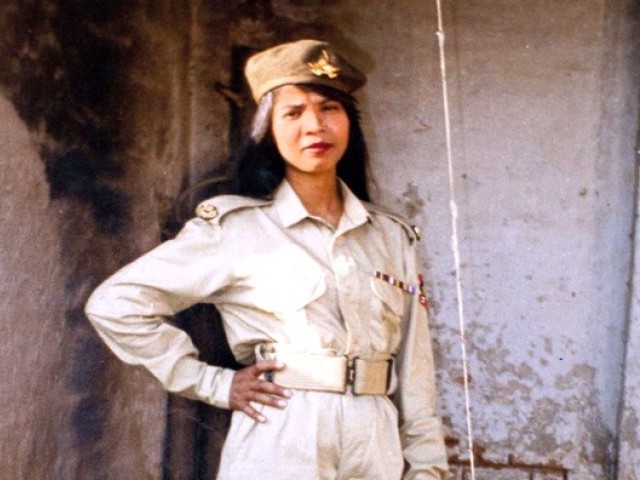 The religious decree warned government of Pakistan that if Asia Bibi was sent abroad with any conspiracy then administration will face consequences.

Lahore: As hearing date of appeal of Asia Bibi against death sentence on blasphemy charges in Supreme Court of Pakistan Lahore Bench is approaching the radical Muslim groups have also lined up for showdown to put pressure on Judges of SCP to uphold death sentence for her issued by District and Session Judge Sheikhupura, a lower court carrying jurisdiction of police station in which FIR was lodged under section 295 C PPP.

Today about 150 top Muslim Clerics (Muftis) issued a religious decree and demanded from Government to hang Asia bibi and all other prisoners of blasphemy laws and also demanded speedy trial of pending cases of blasphemy in Pakistani courts.

The religious decree warned the government of Pakistan that if Asia Bibi was sent abroad with any conspiracy then the administration will face consequences.

The Markaz Ahl-e-Sunnat Lahore which has issued signed Fatwa of 150 of Muslim Mullahas have warned Supreme Court of Pakistan to hear appeal of Asia Bibi because Islamic teaching has judgment of hanging or beheading of blasphemers and Asia Bibi deserves death.

They also issued the decree of the killing of those who rescued blasphemy accused and assisted or trying to rescue blasphemers.