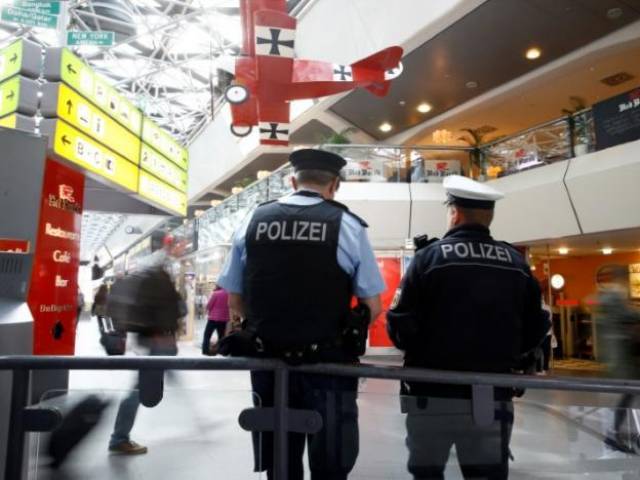 Police had on Saturday found several hundred grams of an â€œexplosive substance more dangerous than TNTâ€ hidden in Albakrâ€™s apartment and said that â€œeven a small quantity â€¦ could have caused enormous damageâ€.

French PM calls for ban on hijab at universities

Local media reported that the material was TATP, the homemade explosive that was used by militants in the Paris and Brussels attacks.
Albakr was believed to have had internet contact with the Islamic State group, Sueddeutsche Zeitung reported.

US bank denies entry to Muslim woman for wearing hijab

Acting on a tip-off from the domestic intelligence agency, police commandos had sought to swoop on the Syrian early Saturday at his apartment building in the eastern city of Chemnitz, about 85 kilometres from Leipzig.

But he narrowly managed to evade police, local media said.
He was finally caught after police learnt that he had sought help from two Syrians in Leipzig, Spiegel Online reported. Police subsequently arrested him in the early hours of Monday in the two Syriansâ€™ apartment.