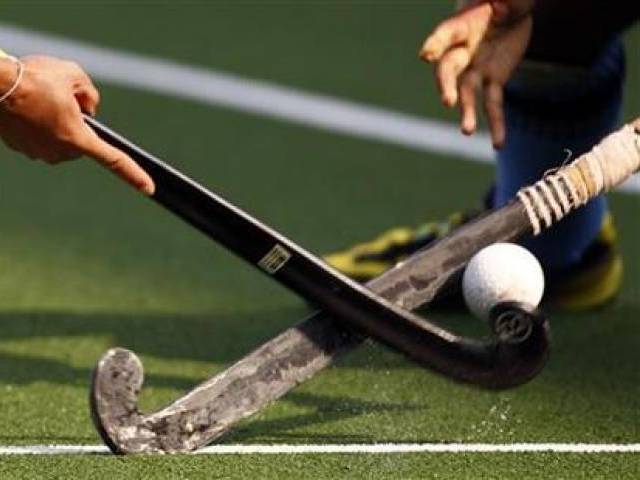 The Pakistani women hockey team, for the first time in their history, have qualified for the semi-finals of the Asian Hockey Federation (AHF) Cup with a 1-1 draw against Singapore in their last pool fixture at the Thailand National Hockey Training Centre in Bangkok yesterday.

The women in green went into the match knowing a draw would be good enough to book a place in the final four.

With progression at stake, the players looked a bit nervous and struggled to impose themselves on their opponents early on. They finally calmed down though and took the lead two minutes before the half-time break, thanks to a field goal by Afshan Noureen.

The match turned in the 59th minute when a well-coordinated Singaporean attack from the right found an unmarked Chan Ivy, who finished the move with a superb angular finish to level the tie at 1-1.

The remaining 11 minutes saw a continuous barrage of Singaporean attacks, and had it not been for Pakistani goalkeeper Rizwana Yasminâ€™s spree of incredible saves, the match would have slipped out of their hands.

The Secretary PHF women wing, Tanzeela Cheema told The Express Tribune that the girls have achieved a great feat for which they should be awarded.

â€œWe will surely be giving incentives to the girls for reaching the semi-finals,â€ Pakistan Hockey Federation women wing secretary Tanzeela Cheema told The Express Tribune before adding that the player should keep their feet on the ground as the job isnâ€™t done yet. â€œThey have been performing well but in the semi-final tomorrow they will face a tough team in the form of Chinese Taipei, so they have to keep their focus.â€