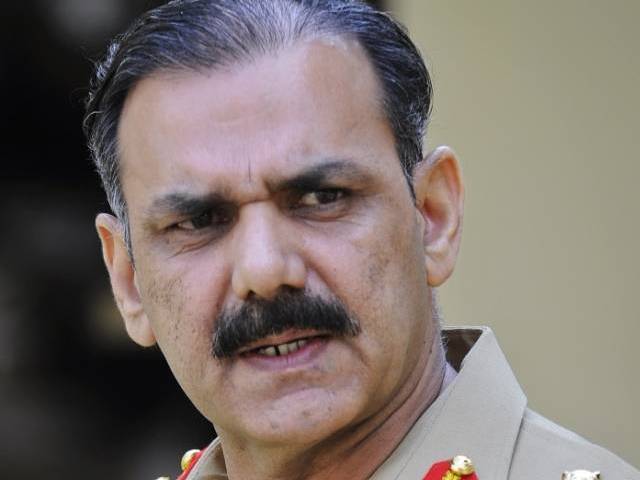 India has scaled up its violations along the Line of Control (LoC), firing as many as 25,000 rounds from small arms, machine guns and mortars at the Pakistani side of the ceasefire line on Wednesday, Pakistanâ€™s top military spokesman said on Thursday.

â€œWhat we see is that there is more intensified firing along the LoC, and of course, when there is more firing, the situation does escalate. The environment also escalates when there is more rhetoric , more statements and more pronouncements by the Indian side,â€ Lt-Gen Asim Bajwa told Chinaâ€™s Xinhua news agency in an interview.

The Inter-Services Public Relations (ISPR) director general said the Indian firing has killed two Pakistani soldiers and injured another nine over the past week. â€œEight civilians have also been injured due to Indian firing,â€ he said in his first-ever formal interview with a foreign news organisation since tensions with India escalated on September 29.

Lt-Gen Bajwa blamed current escalation along LoC entirely on India and said Pakistan has prepared a contingency plan to deal with any situation.

The ISPR chief underscored the importance of resolving current tensions through dialogue. He said contacts between the Pakistani and Indian armies are being maintained, confirming that both countryâ€™s director generals of the military operations (DGMOs) have talked over the phone after the start of the cross-LoC firing. Meanwhile, India on Thursday claimed its forces killed seven rebels who were attempting to attack two army bases in Indian-Occupied Kashmir. According to Reuters, three rebels were shot in an orchard near the army base in Kupwara district and four were gunned down in the Nowgam sector.

Indian tyranny at its peak in held-Kashmir: Gen Raheel

Bajwa told Xinhua that not a single terrorist hideout existed on Pakistani soil anymore because of the militaryâ€™s major operation against militants. â€œWe have now cleared all areas in North Waziristan and the Khyber tribal region. Security forces have killed nearly 3,500 militants and destroyed 992 hideouts,â€ he said, adding the Pakistan army lost a total of 546 personnel, while 2,285 were wounded in the operation. â€œI can confirm that there is currently no physical hideout of the terrorists on the Pakistani soil.â€

Bajwa said Pakistanâ€™s security forces are now engaged in intelligence-based combing operations in urban areas to smash the network of terrorists, their sympathisers, facilitators and financiers.

He said around 22,000 intelligence-based operations have been conducted by intelligence and law enforcement agencies and hundreds of suspects have been arrested.