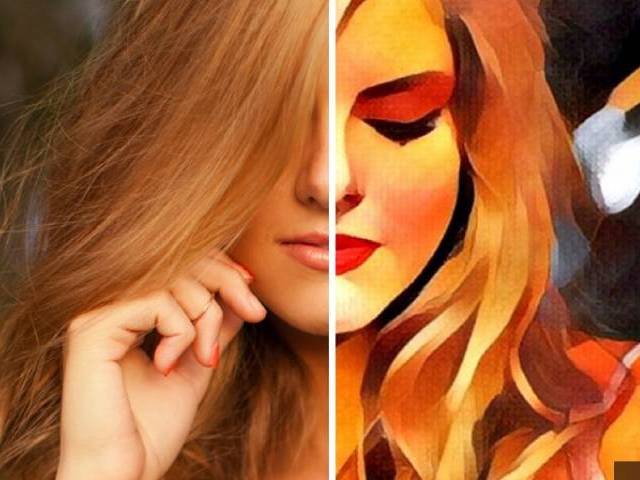 Prisma has extended its neural photo network conversion to videos. In an announcement on Thursday, Prisma announced that its artistic photo imagery now worked with 15-second videos too.

The app, which lets people turn images into works of art by using deep learning algorithms to process photos in various graphic styles, quickly surged pastÂ millions of downloads in a viral splash after launching this summer.

A total of nine styles are currently available for video, the company announced on Thursday, with the feature presentlyÂ limited to iOS devices.

TheÂ video feature was only made possible due to a recent change to Prismaâ€™s algorithm, which makes the imagery on the device itself, instead of its servers. Initially, Prismaâ€™s image conversion took a long time to create. However, the issue was resolved after Prisma added an offline feature. For videos, Prisma saidÂ the processing time would depend on the device. For example, on an iPhone 7, it would take 30 seconds to process a 15-second video. The time is slated to double for an iPhone 6S.