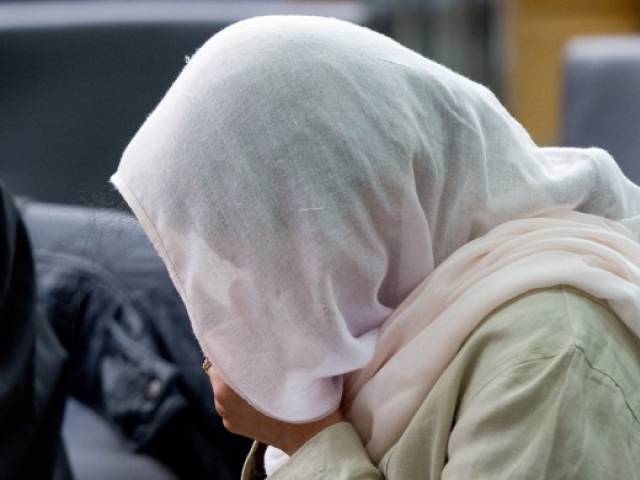 A 25-year-old womanâ€™s body was found dumped inside a suitcase in Lahoreâ€™s Lytton Road on Tuesday.

â€œThe victimâ€™s throat had been slit with visible torture marks on other parts of her body,â€ Lytton Roadâ€™s Station House Officer (SHO) Amjad said while talking to The Express Tribune.

The police reached the siteÂ soon after a residentÂ informed them about an unknownÂ suitcase. A first information report (FIR) has been lodged against unidentified killers to start an investigation into the suspected murder, he added.

Second in two days: Another body found dumped in city

The body has been shifted to the morgue for autopsy following which the Forensic Science Lab authority and other agencies will initiate their investigations.

It would take around four days for the forensic report to come out, the SHO said.