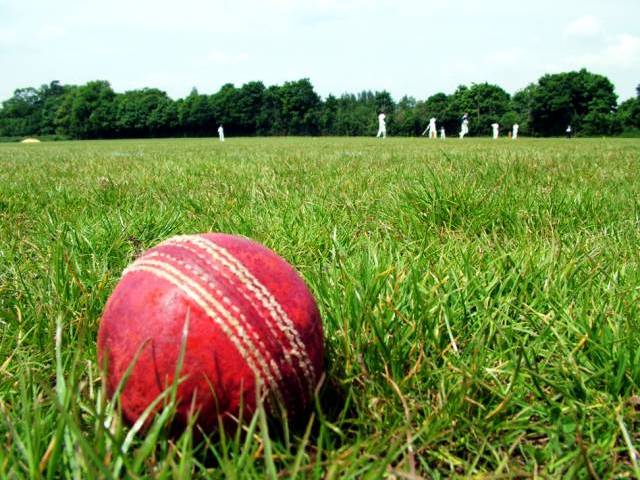 Resuming their innings on 148-8, PIA could only add 29 runs to their tally before Tabish picked up their remaining wickets to restrict them to 177 in 56.4 overs, taking his bowling figures to 5-29. Meanwhile, Azam Hussain took three wickets and Faraz Ali two.

Chasing 185, Karachi Whites reached the target in 38 overs with five wickets to spare as Babar Agha scored 48 runs along with an unbeaten 36-run knock by Behram Khan.

In the other Pool B match, another five-wicket haul was the highlight as Attaullah helped Rawalpindi restrict KRL to 181 in their second innings, setting a target of 243 for Rawalpindi. At the end of play, Rawalpindi were batting on 156-6, needing 87 more runs to win on the last day with four wickets in hand and Sohail Tanvir (62) with Talha Qureshi (12) on the crease.

At the Iqbal Stadium in Faisalabad, NBP picked up their first innings from 193-5 against Lahore Whites and went on to accumulate a total of 324 runs. By the end of the day, Lahore Whites were playing their second innings on 82-5 with a lead of 16 runs.

In pool A matches, Wapdaâ€™s Muhammad Irfan took five wickets to restrict Lahore Blues to 140 runs, forcing them to follow-on. As play closed, Lahore Blues were batting on 145-3 in their second innings, trailing by 45 runs.

At Arbab Niaz Stadium, HBLâ€™s Ammad Butt bagged four wickets to help his team dismiss Peshawar for 239 runs in their first innings. HBL, leading by 223 runs, added 147 more to their total before declaring on 147-7, setting a target of 370. Peshawar finished the day on 86-2 in their second innings.