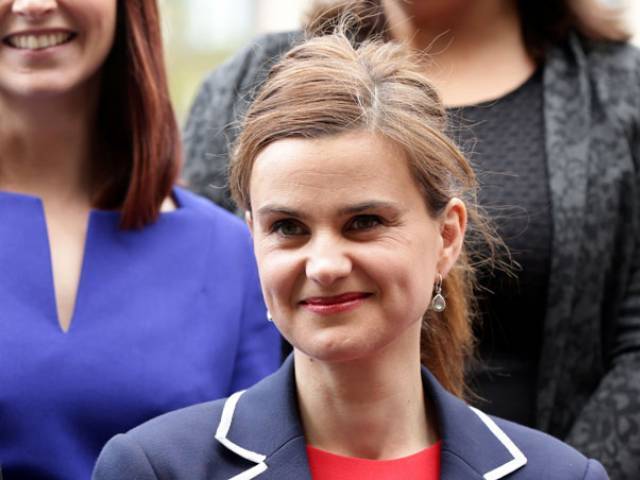 The man accused of killing British lawmaker Jo Cox a week before the June referendum on EU membership declined to respond when asked if he was guilty at a court hearing on Tuesday and the judge recorded pleas of not guilty to all charges.

Thomas Mair, 53, is accused of shooting and stabbing Cox, a member of parliament for the opposition Labour Party, as she arrived for a meeting with residents in the northern English town of Birstall, part of her electoral district.

Murdered UK MP was working on report about anti-Muslim violence