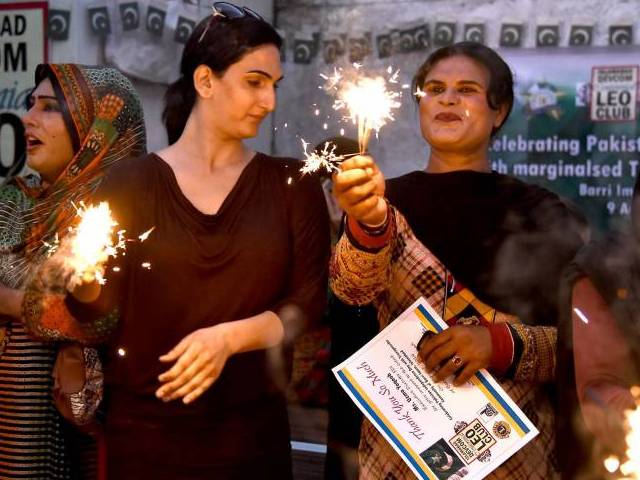 Members of the transgender community will file a petition in the Supreme Court challenging a government move to ignore them as a separate gender in the census form in clear violation of the apex courtâ€™s 2009 judgment.

On Saturday, the Pakistan Bureau of Statistics (PBS) was informed that the government had not included transgender as a separate gender in the census form since 42.5 million of these had already been printed. However, a separate code will be assigned to transgenders in the column titled â€˜sexâ€™.

Executive director of the Forum for Dignity Initiatives (FDI) Uzma Yaqoob told The Express Tribune that PBS had recently shared a draft of the census form which contained a separate column for transgender persons, but for unknown reasons it was dropped from the printed form.