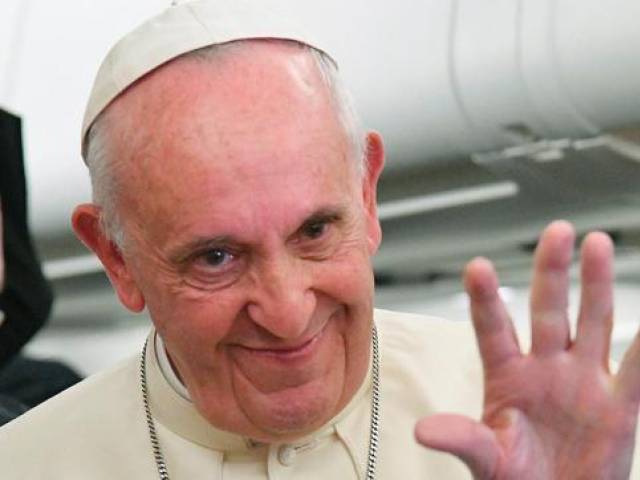 Pope Francis announced on Sunday he would â€œalmost certainlyâ€ visit India and Bangladesh in 2017, as he wrapped up a three-day tour in the Caucasus and headed home to Rome.

Asked on board the papal plane what his plans for the coming year were, the Argentine pope confirmed he would join the big annual pilgrimage to Fatima in Portugal next year.

According to Catholic tradition, the Virgin Mary appeared to three young shepherds six times over the course of the year 1917, the first time on May 13. The sanctuary will mark the centenary of the apparitions next year.

Francis also said he would â€œalmost certainlyâ€ visit India and Bangladesh, though he did not specify a date.

He then said he intended to visit an African nation, though he did not specify which it would be, adding that the choice would depend on the political climate.

The pontiff, who took the papal name Francis in homage to the famous Christian friar and his devotion to the downtrodden, has already visited a record 16 nations since March 2013, favouring nations outside the worldâ€™s more typical centres of attention.

â€œOne understands reality better and sees oneself more clearly from the periphery than in the centre. But that doesnâ€™t mean I wouldnâ€™t visit big countries like Portugal or France, I donâ€™t know,â€ he said.