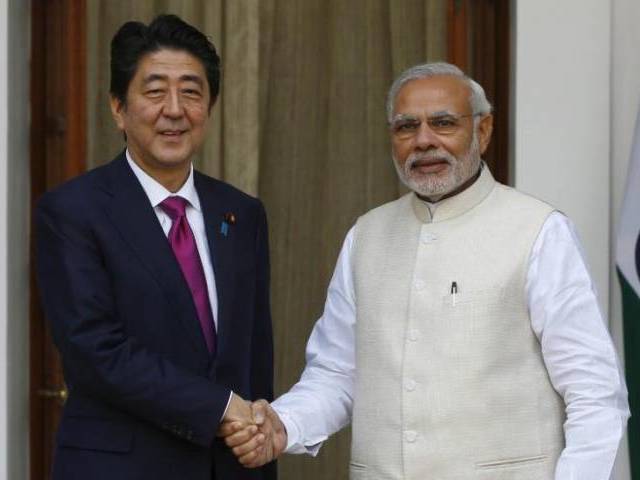 Japan and India are likely to sign a civil nuclear cooperation pact during a visit to Japan by Indian Prime Minister Narendra Modi in mid-November, the Mainichi newspaper reported on Saturday.

The governments of Asiaâ€™s second-and third-largest economies are leaning toward holding a summit meeting between Modi and his Japanese counterpart Shinzo Abe, the report said, citing unidentified diplomatic sources from both nations.

India fails to get NSG membership

The two leaders last December reached a basic agreement for cooperation in the peaceful use of nuclear energy, but they stopped short of signing the agreement, citing outstanding technical and legal differences.

Japan, the only country to have suffered a nuclear attack, has been demanding additional non-proliferation guarantees from India, which has a nuclear weapons program, before exporting nuclear reactors.

India and Japan have been negotiating the nuclear energy deal since Japanâ€™s ally, the United States, opened the way for nuclear commerce with India, which has shunned the global Non-Proliferation Treaty (NPT).

The two countries have reached a basic agreement during the working level negotiations that Japan would halt cooperation immediately if India conducted a nuclear test, the report added.

A final deal with Japan would benefit US firms. India has already given land for nuclear plants to GE-Hitachi â€“ which is an alliance between the US and Japanese firms â€“ and to Toshibaâ€™s Westinghouse Electric Company.