Uri attack may be backlash of Indian barbarism: Nawaz 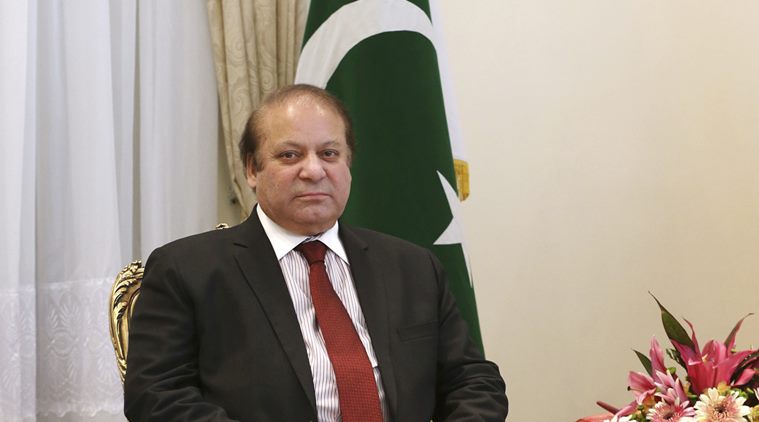 Uri attack may be backlash of Indian barbarism: Nawaz

LONDON – Rejecting Indian allegations as “irresponsible” and “without any evidenceâ€, Prime Minister Nawaz Sharif on Friday said Uri attack could be a backlash to Indian atrocities in Occupied Kashmir.

Talking to media in London, he said India has been reluctant to discuss its own barbarities in Kashmir but is quick to level allegations against Pakistan.

He said India has killed 108 people and blinded hundreds in Occupied Kashmir and blamed Pakistan for the army base attack within 12 hours. â€œThis is not reasonable,â€ he said.

He said New Delhi should have held an inquiry and waited for the findings of the investigation before hurling allegations.

He said the achievement of lasting peace in the region was impossible without the resolution of Kashmir dispute. Nawaz said the whole world knew about the Indian atrocities in the Occupied Kashmir.

The prime minister wondered how India had hurled accusations against Pakistan only hours after the Uri incident without holding any inquiry or investigation.

Nawaz, in response to a question said, while addressing the UN General Assembly, he had spoken on all important issues and presented his country’s viewpoint before the world leaders.

“There was a specific time for the speech and whatever was important was said,” he added. To another question, the prime minister said the whole world including the United States did not believe in the issue of Balochistan raised by India.

To a question about the anger of PML-N workers over the planned PTI rally in Raiwind, Nawaz said the PML-N workers have been directed not to create any hurdle, or come in the way of PTI rally, and he believed the workers would follow the party direction. He, however, added that it was time for all the political forces to stand united and work for the betterment of the country and nation.

To a question about possibility of his meeting with PPP Co-Chairman Asif Zardari in London, Nawaz said exchange of views and consultation among the political parties should continue. He said Asif Zardari completed his tenure with respect, adding “We did not make any effort to destabilise their government, and we are also taking them along.”

may be backlash, Nawaz, of Indian barbarism, Uri attack