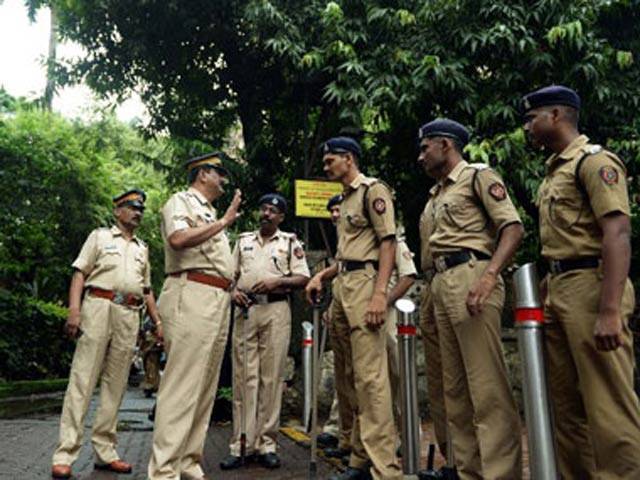 As tensions between Pakistan and India continue to simmer, Mumbai police on Saturday said that Pakistani actors, who were given a warning to leave the country within 48 hours by Indiaâ€™s nationalist party, will beprovided security if required.

â€œAll foreign nationals, who are in Mumbai on valid documents providedby the government of India, need not worry. We will provide adequate protection as and when required,â€ Deven Bharti, joint commissioner ofpolice, Mumbai said.

Further, Shalini Thackeray said if the artists continued to work in the city, â€œthe MNS will stop their shoots mid-way. Moreover, the party activists will see to it that films starring Pakistani artistes are not released in Mumbai and in the state as well,â€ Times of India reported.

â€œWe gave a 48-hour deadline to Pakistani actors and artists to leave India or the MNS will push them out,â€ The Indian Express quoted Amey Khopkar of the MNSÂ Chitrapat Sena as having remarked.

This article originally appeared on The Times of India