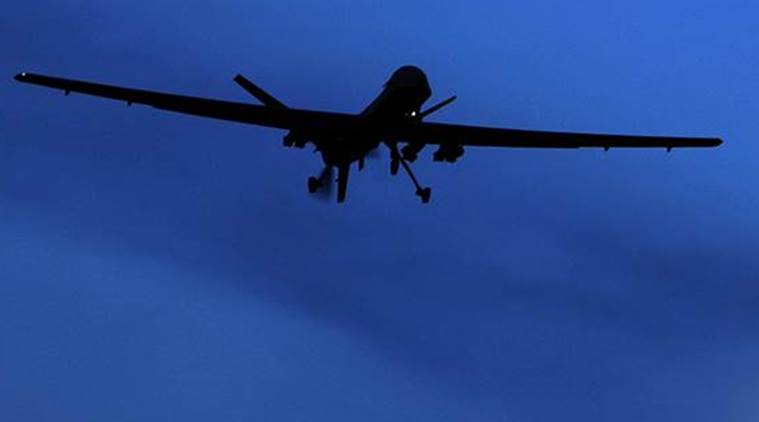 Four members of al Qaedaâ€™s Yemen branch, including a local commander, were killed in a suspected US drone strike on a vehicle traveling east of the capital Sanaa, two local officials said on Saturday.

They said the attack in Marib province, controlled by forces loyal to exiled President Abd-Rabbu Mansour Hadi, occurred late on Friday. A local commander of the militant al Qaeda in the Arabian Peninsula (AQAP), known as Abu Khaled al-Sanaani, was killed along with three associates, they said.

It was the second drone strike in two days to target a local commander of the militant group regarded by US officials as one of the most dangerous branches of al Qaeda.

A drone strike on a vehicle in al-Bayda province in central Yemen killed a senior AQAP leader known as Abdallah al-Sanaani, identified as a regional commander of the group, on Thursday.

The United States has been using drones to target the militant group which has exploited Yemenâ€™s civil war to carve out a foothold in the impoverished country. Several leaders of the group have been killed by drone strikes in recent years.

US officials have said AQAP is one of the most potent security threats in the Middle East. The group, whose attacks have mainly targeted the Yemeni government and the Iran-allied Houthi group, claimed responsibility for an attack last year on the Paris office of the French satirical magazine Charlie Hebdo.