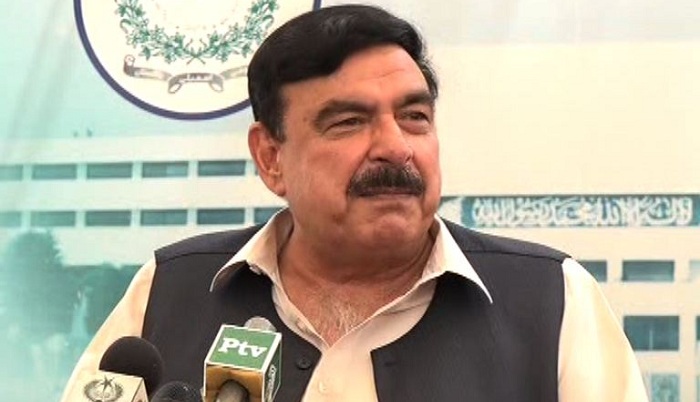 The petition was filed today, the petitioner has taken plea that PM Nawaz Sharif has concealed his assets, due to which he does not fulfil article 62 and 63 of the constitution. Nawaz Sharif is not eligible to hold any public office, therefore, he should be declared as disqualified.

Talking to media men outside SC, Sheikh Rashid said â€œI myself will contest case against Nawaz Sharif. Only Nawaz Sharif has been made respondent in this case. We donâ€™t want to pursue unconstitutional way. Therefore, â€œI have come to SC. Earlier we had gone to speaker and election commission.â€