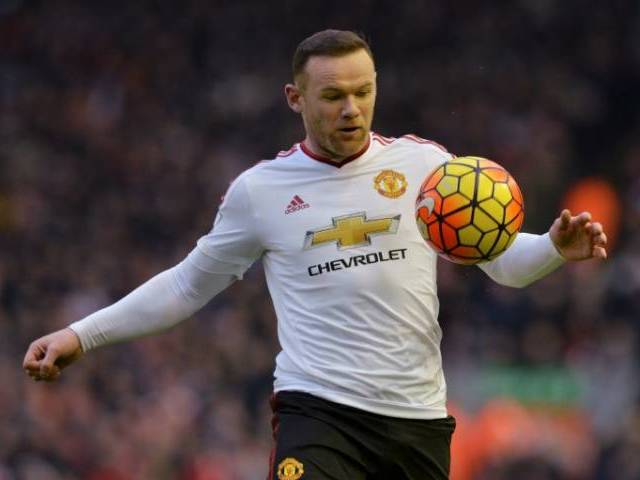 Underfire Manchester United captain Wayne Rooney said on Thursday he shuts his ears to criticism of his performances coming from outside the club.

The 30-year-old England skipper â€” who came in for particular criticism after United lost three successive games last week â€” told MUTV he is used to having his form scrutinised and he will just get on and work hard.

However, former top level players such as Alan Shearer have suggested United manager Jose Mourinho should think of dropping Rooney.

â€œI think Iâ€™ve had that my whole career â€” a little bit more of late, I think, but thatâ€™s football,â€ said Rooney.

â€œI listen to my coaches and my team-mates, the people around me, and I donâ€™t really listen to what a lot of people out there are saying because a lot of it is rubbish.

â€œI have to focus, work hard, of course, and Iâ€™ve done that throughout my career. Iâ€™ve worked hard and tried to do my best for the team.â€

With United having since lost to Manchester City, Feyenoord, in the Europa League, and Watford, the calls for him to be dropped are getting louder.

Rooney was rested for last Thursdayâ€™s trip to Feyenoord, but he has started all of Unitedâ€™s other games under Mourinho.

As has been the case for much of his career, debate continues to rage about Rooneyâ€™s best position.

Never quite a true number nine, but not a classic number 10 either, Rooney was deployed in central midfield by Roy Hodgson during Englandâ€™s calamitous Euro 2016 campaign.

Rooney has said he is open to the idea of moving into midfield as his career progresses but he told MUTV that Mourinho was not of a mind to change his present role.

â€œIâ€™ve done that (played in different positions) throughout my career,â€ he said. â€œI feel I can play in all positions but I think the manager has made it clear either Iâ€™ll play up front or in the number 10 (role) and thatâ€™s where he sees me playing.â€