If you use Yahoo Mail or any of its services, you need to do this now 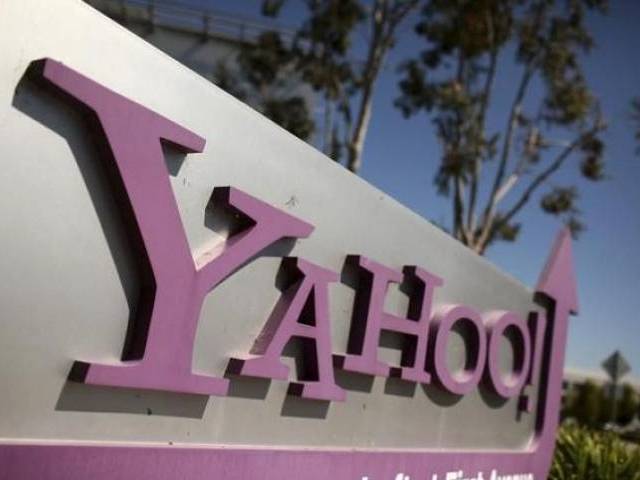 If you use Yahoo Mail or any of its services, you need to do this now

After Yahoo confirmed on Thursday of a massive data breach that affected at least 500 million user accounts, Yahoo users need to act now.

According to a long investigation, leaked account information may have included names, email addresses, dates of birth, telephone numbers, hashed password, encrypted or unencrypted security questions and answers. If your password was not leaked, it doesnâ€™t mean you shouldnâ€™t change it.

Potentially affected users are likely to be notified by Yahoo.Â However, it is advisable for all Yahoo users to take the following steps for added security.

This goes without saying, affected users need to update their accounts. Yahoo has invalidated unencrypted security questions of those users it believes have been affected, but everyone should go and change their password, especially if it hasnâ€™t been updated since 2014.

People tend to keep the same password and security questions for multiple accounts/services. If you are one of them, take this opportunity to do what you should have done a long time ago â€” go to those accounts and change passwords and security questions. Try not keeping similar passwords for multiple devices as itâ€™s a hackersâ€™ lottery if they find a user with similar passwords.

If you use Yahoo, Mail or any of its services, you need