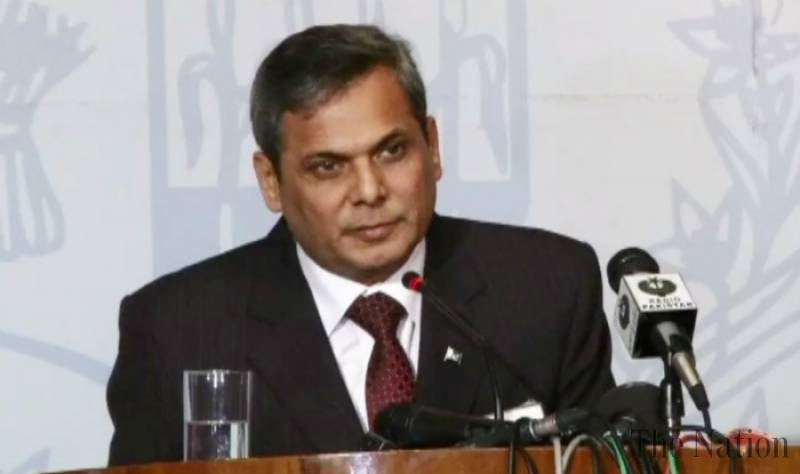 PakistanÂ says the whole nation and the armed forces are ready to defend the motherland at all costs.

This was stated by Foreign Office Spokesman Nafees Zakaria while responding to questions at the weekly briefing in Islamabad, todayÂ about the stance taken byÂ India.

The Spokesman said exercises of Pakistan Air Force are a routine matter. He saidÂ PakistanÂ is a peaceful country and a peaceful neighbourhood is the vision of the Prime Minister.

He said Prime Minister Nawaz Sharif in his address to the UN General Assembly urged the world body for implementing its resolutions onÂ Kashmir.

Responding to a question the spokesman strongly rejected Indian allegations ofÂ PakistanÂ involvement in the Uri attack, and pointed out that it has become a matter of habit inÂ New DelhiÂ to point accusing fingers towardsÂ PakistanÂ after every such incident inÂ India. He saidÂ PakistanÂ has nothing to gain from such incidents and in fact these are part of the Indian attempt to divert the world communityâ€™s attention from its repression in Occupied Kashmir.

Referring to the continued brutalities of Indian forces in Kashmir, the spokesman called upon the UN Secretary-General, UN Human Rights Commissioner and international community to take measures to stop bloodshed in Occupied Kashmir. He said about 110 Kashmiris have been martyred, more than ten thousand injured and about 800 have lost their eye sight due to pellet gun use by occupation forces.

To a question, he said there is concrete evidence of Indian sponsored terrorism and terrorist financing inÂ PakistanÂ especially in Balochistan andÂ Karachi. This was substantiated by confession of RAW agent Kulbhushan Yadev.Â  Recent statement of Indian Prime Minister was yet another proof of Indian involvement in terrorism and terror financing inÂ PakistanÂ aimed at destabilizing the country.

Commenting on reports that Brahmdagh Bugti was seeking political asylum inÂ India, he said this only adds to the fact that IndiaÂ is deeply involved in terrorism in Balochistan.

He told a questioner that scores of countries of the world support right of self-determination of Kashmiri people. In this regard, he referred to the strong support always extended by 57-member OIC besides categorical statements of many other world leaders on the issue.

To yet another question, the spokesman saidÂ PakistanÂ is carrying out a comprehensive operation against all terrorists without any discrimination. Its results have been acknowledged and appreciated by the world community.